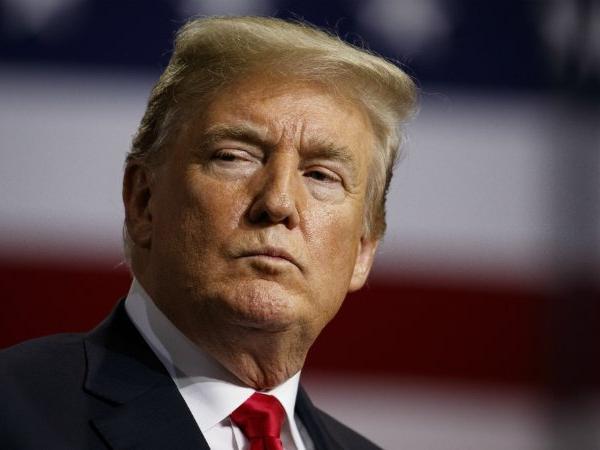 There has been growing interest among green card holders (technically termed as lawful permanent residents) to obtain US citizenship in the run-up to the presidential elections.

In comparison, in the corresponding period of the previous year, 5,950 more Indians were conferred US citizenship during the first three quarters of fiscal 2018, an increase of 19%. Similarly, the increase for Mexicans is 22% and for Chinese, it is 18%, the ToI report said citing data released recently by the US Citizenship and Immigration Services (USCIS).

During the first nine months of the fiscal year 2018, a little over 5.4 lakh foreign nationals became US citizens, a rise of 15% over the same period last year.

The daily said US advocacy groups such as National Partnership for New Americans (NPNA) through outreach programmes and legal assistance, aim to mobilise one million ‘eligible’ foreign nationals in the US to apply in time, to enable them to participate in the presidential elections.

Worth mentioning here is that only green card holders can opt for naturalisation (the process which confers US citizenship upon foreign nationals), after being permanent residents for five years. For spouses of US citizens, the period is reduced to three years.

Immigrant experts say the rise in citizenship is owing to two key factors — uncertainty on the immigration policy front, which even renders green card holders vulnerable, and the desire to vote in the forthcoming elections.