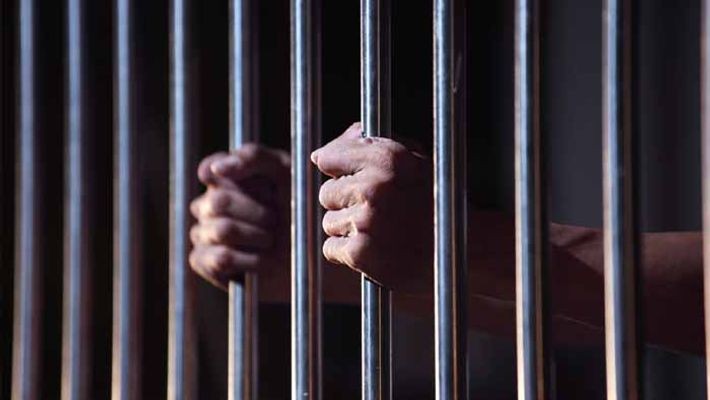 Ajay Rana, who raped a woman in Suffolk in December 2017, fled to India and was detained in Spain in October 2018 and extradited to the United Kingdom a month later, was sentenced to seven years in jail on Tuesday.

Rana, 35, was sentenced after a jury found him guilty by a majority verdict or raping the woman in her 30s following a two-week trial in the Ipswich Crown Court. He was also ordered to sign the sex offenders’ register indefinitely.

The police said Rana offered the woman a lift at 5 am on December 9, 2017, saying it was cold and he had just given a lift to two other people. She accepted his offer as he appeared to be genuine, but in the next half hour he stopped the car and raped her inside.

The woman managed to get out of the car and ran to a friend’s house nearby to get help, following which the police were called. The car was found to be registered to one of Rana’s housemates and he was a named driver on the insurance policy.

Rana was reportedly enrolled as a student on a maritime course in the East Coast College, Suffolk.

Rana’s friends told the police that he had left for London on December 12, saying that he had to go to India as his mother was ill. He was described as being in a worried state and that he contradicted himself and changed his story.

The police located Rana’s earphones and matched DNA from them with swabs taken from the victim. CCTV analysis located his car driving the route through the town as described by the victim.

Rana was identified as a suspect on December 13, but by then he was already flying from Heathrow. After taking a connecting flight, he arrived in India during the early hours of the following day.

The Suffolk police then began proceedings to extradite Rana from India and also issued an European Arrest Warrant, which would allow for him to be detained if he attempted to enter another European Union member-state.

Rana was then was detained under the European warrant by the Spanish Police in Bilbao on October 22, 2018. His extradition was approved by the Spanish courts and returned to the UK on November 12.

Detective chief superintendent Eamonn Bridger: “The police investigation commenced following a calculated and sustained attack committed on an innocent victim, who has been left traumatised by the callous actions of this offender”.

“This was a complicated investigation that was progressed with great haste despite the challenges presented by an offender who fled the country after the attack,” he said.