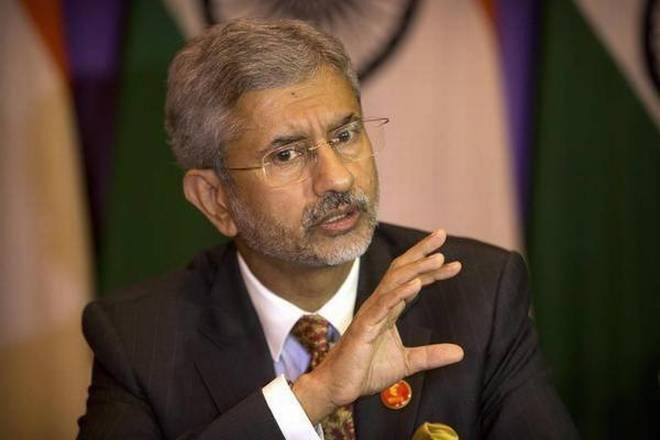 External Affairs Minister S. Jaishankar on Saturday said the embassy in Italy had been alerted to extend all help in bringing back the mortal remains of four men from Punjab, who drowned in a sewage tank there.

Punjab Chief Minister Amarinder Singh on Saturday took to twitter saying, “Saddened to hear about the death of 4 Punjabi men in a farm manure tank near Pavia, Italy. Request @DrSJaishankar to instruct the Indian mission to help get the mortal remains back to India.”

As per media reports, the four died on Thursday at the dairy farm in northern Italy reportedly due to inhaling carbon dioxide fumes after falling into the manure tank. Two of them Prem Singh (48) and Tarsem Singh (45) were brothers, hailed from a village in Jalandhar and were running the farm. The other two were workers who had been identified as Arminder Singh (29) and Manjinder Singh (28), both from Tanda Urmar town in Hoshiarpur. 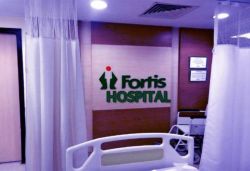 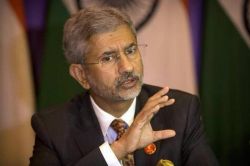 Jaipur / Crimes against women up by 66% in Rajasthan in a year, shows police data