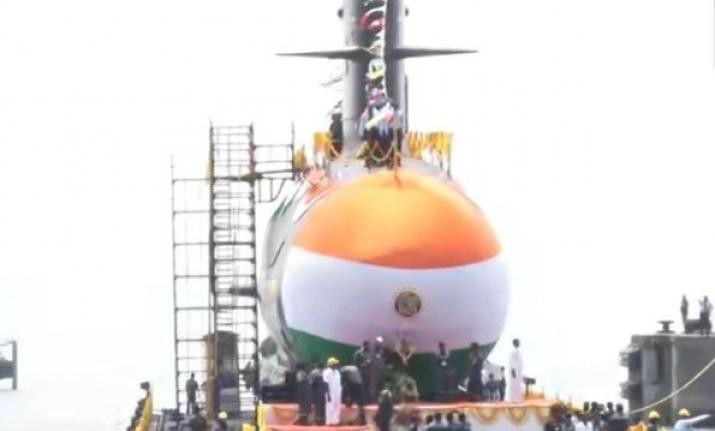 The Scorpène-class submarines are a class of diesel-electric attack submarines. It is jointly developed by the French Direction des Constructions Navales (DCN) and the Spanish company Navantia. Now Naval Group also develops it.

The Scorpène-class submarine features diesel propulsion and an additional air-independent propulsion (AIP).It has four subtypes- the AM-2000 AIP derivative, the CM-2000 conventional diesel-electric version, the downsized CA-2000 coastal submarine and the enlarged S-BR for the Brazilian Navy (without AIP).