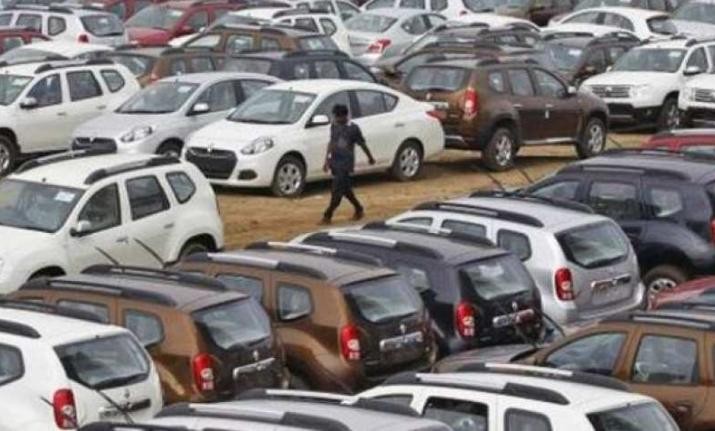 Passenger car sales in India declined 19.93 per cent in April as low demand along with high interest cost continued to dent purchases.

According to the Society of Indian Automobile Manufacturers (SIAM), passenger cars sales in the domestic market dropped to 160,279 units from 200,183 units sold during April 2018.

In the commercial vehicle segment, domestic sales were down by 5.98 per cent to 68,680 units last month, SIAM said.

Similarly, the data pointed out that three-wheelers' sales decelerated. The segment's offtake went down by 7.44 per cent to 46,262 units during the month in consideration.

In addition, overall sales of two-wheelers, which include scooters, motorcycles and mopeds, edged lower by 16.36 per cent to 1,638,388 units.

As per the data, total sales of the Indian automobile sector declined by 15.93 per cent during April 2019 to 2,001,096 units across segments and categories.

However, overall exports of vehicles across categories was higher by 0.05 per cent to 400,656 units.