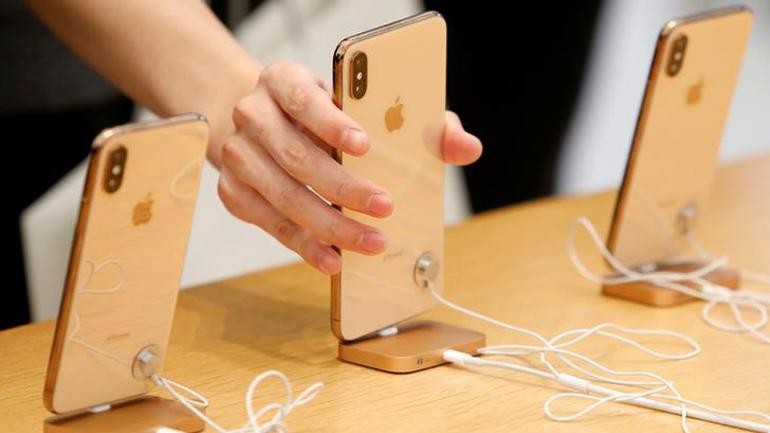 Apple iPhone 7 is now a part of India government's "Make in India" program. Foxconn now plans to start trial production of the iPhone X range of devices. The trial production will take place in in its Chennai facility before the full-fledged manufacturing begins. We are proud to be producing iPhone 7 in Bengaluru for our local customers, furthering our long-term commitment in India, Apple said in a press statement.

Looks like Apple is taking local manufacturing very seriously and that's how the Cupertino based tech company possibly wants to get back its lost market share in India. According to the Bloomberg report Apple currently has "about 1 per cent of the country's shipments as its higher prices deter customers in the world's fastest-growing major market". So, locally manufacturing the high-end iPhones might (somewhat) help Apple get back its market share. However, as of now, there are no reports on whether local manufacturing will result in a reduction in prices of the new iPhones in the country.

The good news is -- as the report notes -- that local production in India would help Apple avoid import duties on iPhones which accounts for around 20 per cent. This will in turn help Apple "meet 30 per cent local sourcing rule that would allow it to open its own stores in the country."