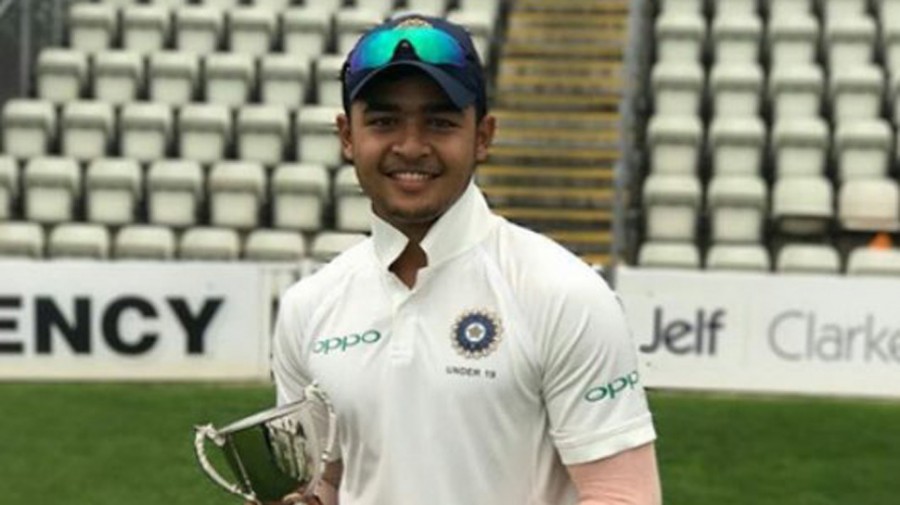 15 runs off the very first over. Shaw got off the mark by punching the first delivery down to long on for a single, while Dhawan opened his account by guiding the very next delivery to deep square for one run.

Riyan Parag has become the youngest batsman to score an IPL half-century at the age of 17 years.He achieved the feat by thumping the fourth delivery of the last over over wide long on for six runs.

Amit Mishra strikes twice to remove Shreyas Gopal and Stuart Binny for 12 and duck respectively. While Gopal was stumped by Pant of the second delivery of the 12th over, Binny was caught behind the wicket by Pant off the very next delivery.

Ishant Sharma seems to be on a roll today as he has bagged his third wicket of the match. Lomror (8) was caught behind the wicket by Pant off Ishant's second delivery.

Four runs off the very first. Livingstone got off the mark by clipping the first delivery away neatly through square leg for one run, while Rahane opened his account by angling the third delivery to third man for one run.

Delhi: Prithvi Shaw, Shikhar Dhawan, Shreyas Iyer(capt), Rishabh Pant(wk), Colin Ingram, Sherfane Rutherford, Keemo Paul, Axar Patel, Amit Mishra, Ishant Sharma, Trent BoultShreyas Iyer-led Delhi, who have already booked their place in the playoffs of the ongoing 2019 season of the Indian Premier League (IPL), will look to clinch a big win against Rajasthan and enhance their chances of making a second-place finish in the last robin-round stage of the tournament on Saturday.

Delhi are currently standing at the third spot in the 2019 IPL table, with 16 points from 13 matches they have played so far. Though Rohit Sharma's Mumbai also have 16 points from 13 games, they are placed ahead of Delhi at the second spot because of a better net run rate.

Coming on the back of a huge 80-run defeat at the hands of Chennai, Delhi will look to bounce back and seal a victory against Rajasthan at the Feroz Shah Kotla Stadium in the national capital in order enhance their chances of playing Qualifier 1--thus giving them two opportunities of making it to the final of the IPL on May 12.

Delhi, who booked their place into the IPL playoffs for the first time in last seven years, will probably not risk playing Caribbean star Kagiso Rabada--who missed his first game of this season against Chennai due to a stiff back.

Rajasthan, on the other hand, are currently placed at the sixth spot in the IPL standings with 11 points from 13 games. However, they still have a theoretical opportunity of making into the playoffs.

Ajinkya Rahane will make a return to captaincy duties, with Steve Smith heading back home to join Australia in their preparation for the International Cricket Council (ICC) World Cup, which is slated to take place in England and Wales from May 30 to July 14.

Rajasthan need to win the last match against Delhi and hope for favorable results from the remaining games between the other sides to secure a playoff berth as the fourth team.

Rajasthan's last game against Bangalore was called off due to rain.

The two squads are as follows: 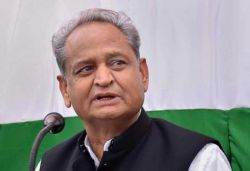 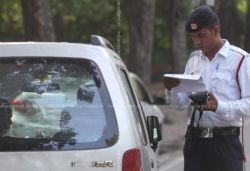 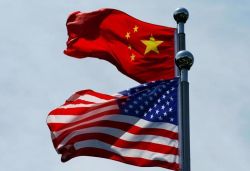 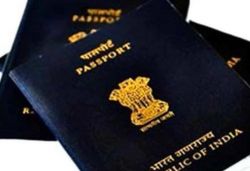 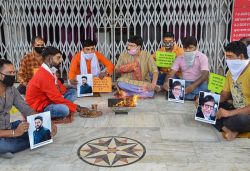 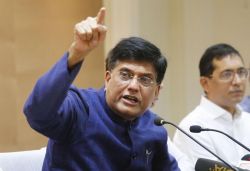 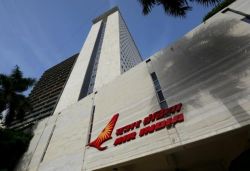 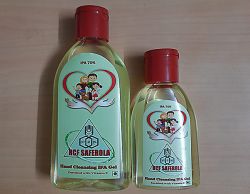 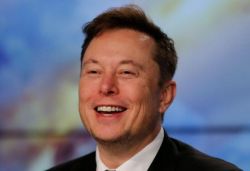