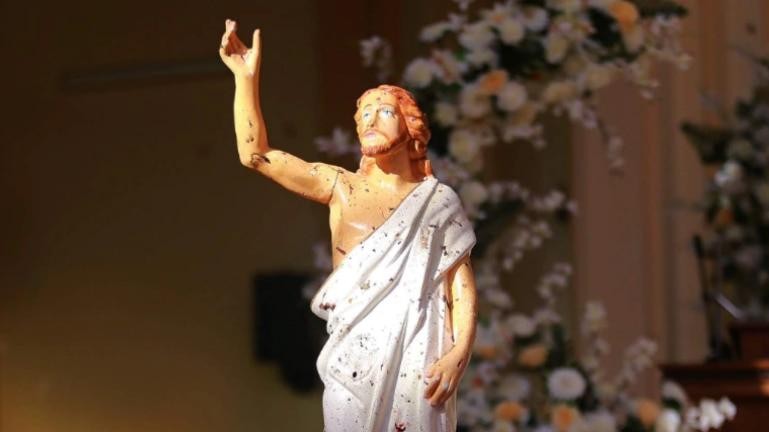 India Today : Apr 23, 2019, 05:21 PM
Islamic State has claimed responsibility for coordinated bombings in Sri Lanka which killed 321 people and injured about 500 others, the group's AMAQ news agency said on Tuesday. Easter bombings were retaliation for recent deadly attacks on mosques in New Zealand and that two domestic Islamist groups were believed to have been behind Sunday's blasts. The U.N. Children's Fund said 45 children were among the dead. 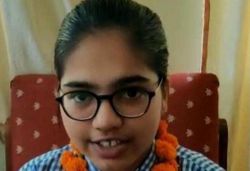 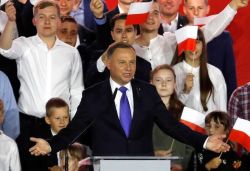 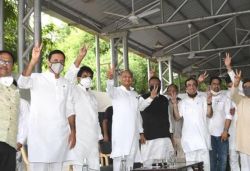 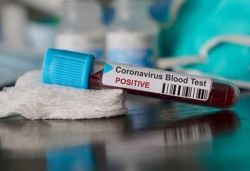 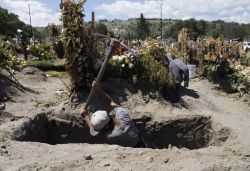 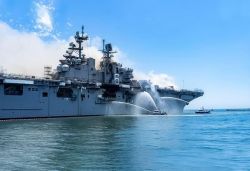 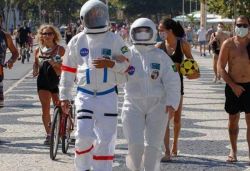