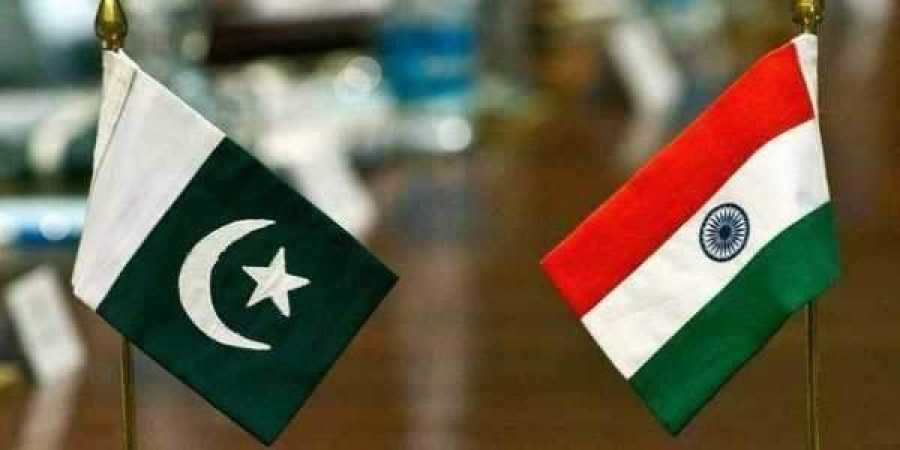 Pakistan-based Jaish-e-Mohammad’s audacious terrorist strikes, part of its ‘Ghazwa-e-Hind’ Holy War Against India, have brought India and Pakistan on the brink of war twice in two decades, officials said. JeM has been behind some of the deadliest terror attacks that have taken place in India, including the attack on the Pathankot airbase , the Army brigade headquarters in Uri and the Badamibagh cantonment in Srinagar

India and Pakistan were almost on the brink of war in 2001 when the JeM attacked the Indian Parliament, and again now after the February 14 suicide attack on a CRPF bus in Pulwama, which killed 40 jawans, a security official said.The terrorist group had resolved at a conference held in Okara in Pakistan on November 27, 2017, that it would continue its ‘Ghazwa-e-Hind’ irrespective of the India-Pakistan ties, said sources citing intelligence reports.

The terror group bombed the J&K Assembly on October 1, 2001 in which 31 people died, and attacked Parliament on December 13, 2001 in which nine security personnel and officials were killed. The Parliament attack happened a week after bin Laden was cornered in Tora Bora caves in Afghanistan.