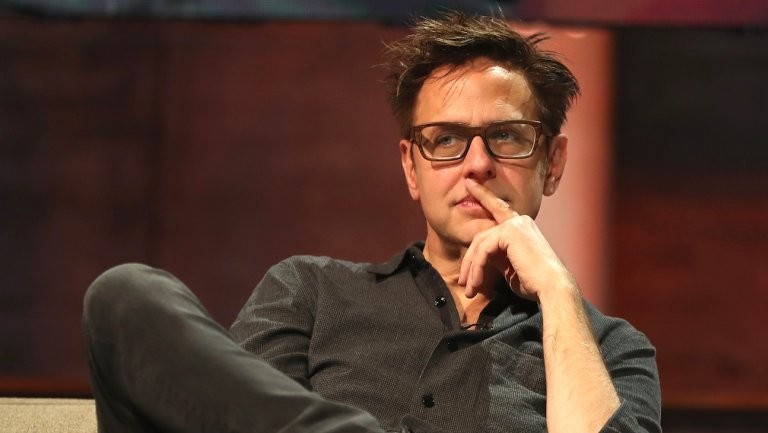 It’s been a roller-coaster year for James Gunn, who was fired from Guardians of the Galaxy Vol. 3 over old tweets in July, and rehired this March. But the writer-director who shepherded the first two Guardians films to critical and box office success said the experience has been an educational one.

“I’m a better person than I was a year ago,” Gunn told The Associated Press on Saturday. “It’s made me more creative and focused on the things that really matter to me, which are my friends, my relationships and the movies that I’m making.”

Although even after his firing, Gunn didn’t exactly have a fallow period as he was hired fairly soon by Marvel’s rival to work on the sequel to Suicide Squad. Now, Gunn is fully back in the public eye promoting the horror film Brightburn, which he produced, and resuming work on the third Guardians movie.

The ordeal has made him thankful for his friends who have supported him throughout. Actress Elizabeth Banks, who stars in Brightburn, is one of those in the circle of people he can go to.