World / Japan to toughen restrictions on exports to South Korea 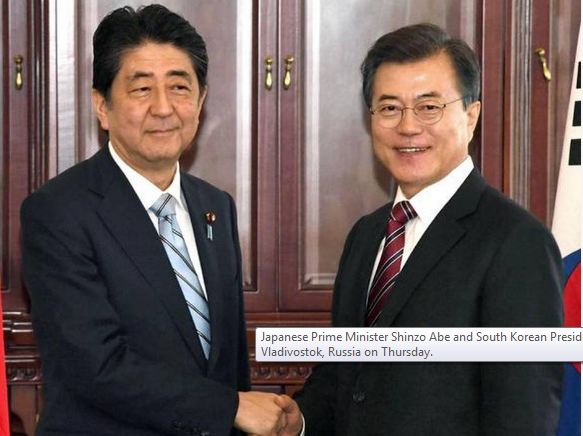 Japan is imposing further restrictions on exports to South Korea, citing a decline in “relations of international trust” between the Asian neighbors.

The Ministry of Economy, Trade and Industry said a review soliciting public comments starts Monday on the move to effectively remove South Korea from a list of so-called “white nations” that have minimum restrictions on trade.

Starting on Thursday, Japanese exports related to technology in manufacturing, such as fluorinated polyimides used for displays, must apply for approval for each contract, the ministry said.

The statement did not say what exactly was behind the bilateral tensions.

But relations have soured since South Korea’s Supreme Court ordered the seizure of local assets of a Japanese company after it refused to compensate forced laborers during World War II.