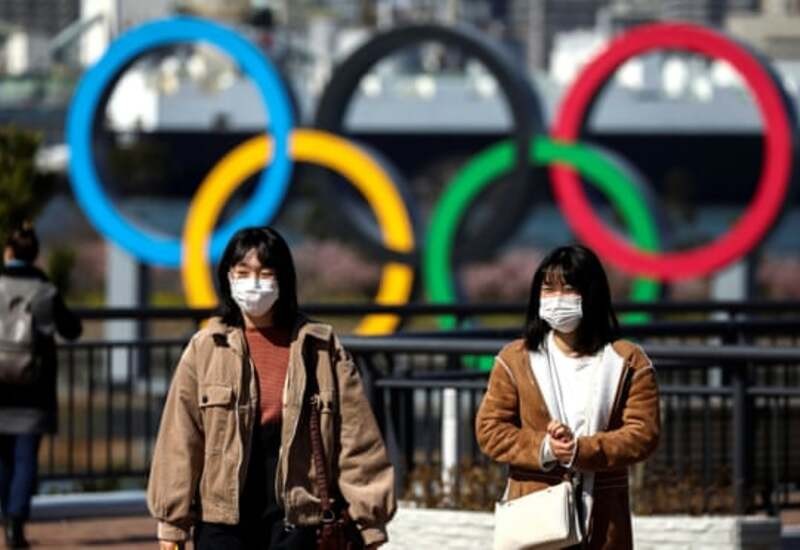 A woman working as a tour bus guide in Japan has tested positive for coronavirus for a second time, in what authorities say is the first such case.

The woman, in her 40s and a resident of Osaka in western Japan, tested positive on Wednesday after developing a sore throat and chest pains, the prefectural government said. She first tested positive on 29 January and was discharged from the hospital after recovering on 1 February, before testing negative on 6 February.

The health ministry confirmed the case was the first in Japan where a patient tested positive for coronavirus for a second time after being discharged from hospital, Japanese media said.

Though a first in Japan, cases of second positive tests have been reported in China. The outbreak has spread rapidly and widely, infecting about 80,000 people globally and killing nearly 2,800, the vast majority in mainland China.

“Once you have the infection, it could remain dormant and with minimal symptoms, and then you can get an exacerbation if it finds its way into the lungs,” said Professor Philip Tierno at New York University’s school of medicine.

He said much remained unknown about the virus: “I’m not certain that this is not bi-phasic, like anthrax,” he said, meaning the disease might appear to go away before recurring.

The woman’s second positive test came as the number of confirmed cases in Japan rose by 16 to 186, in addition to the 704 diagnosed from the Diamond Princess cruise ship. Tokyo has urged that big gatherings and sports events be scrapped or curtailed for two weeks to contain the virus, while pledging the 2020 Olympic Games will still go ahead.

Japan has changed its strategy, seeking to slow its spread and minimise the number of deaths, including by closing schools in affected areas.

Meanwhile a major Japanese bank reported an employee had tested positive for coronavirus. MUFG Bank, part of Mitsubishi UFJ Financial Group, the country’s largest lender by assets, said a member of staff at a branch in central Aichi prefecture was confirmed to have the virus on Wednesday.

A total of seven people have died in Japan from Covid-19 including four from the Diamond Princess. 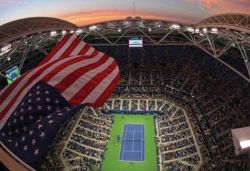 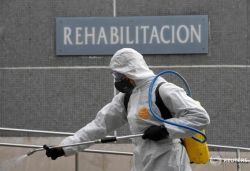