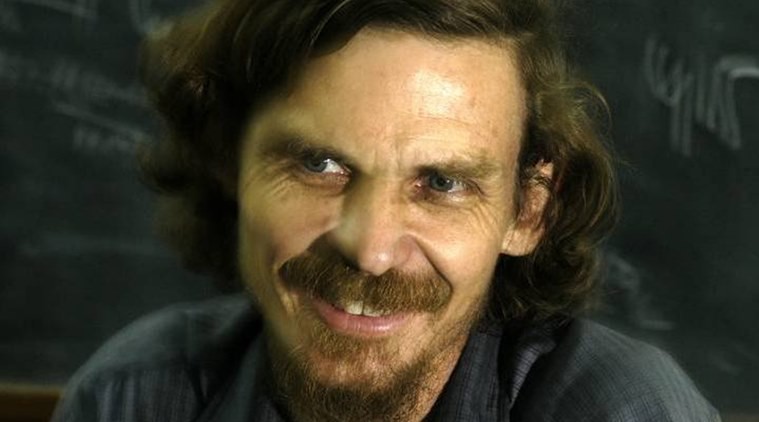 Economist Jean Dreze and two other activists were detained in Jharkhand for allegedly holding a meeting without permission, police said on Thursday.

The three were taken to Bishnupura Police station of Garhwa district.

“They were holding a meeting on social issues and did not take permission from SDO. They were detained as Model Code of Conduct in place.”

Dreze has done extensive research on social issues like child health, gender inequality, education and famine. He has authored several books on policy and economics. Dreze is currently a visiting professor at the Department of Economics, Ranchi University.