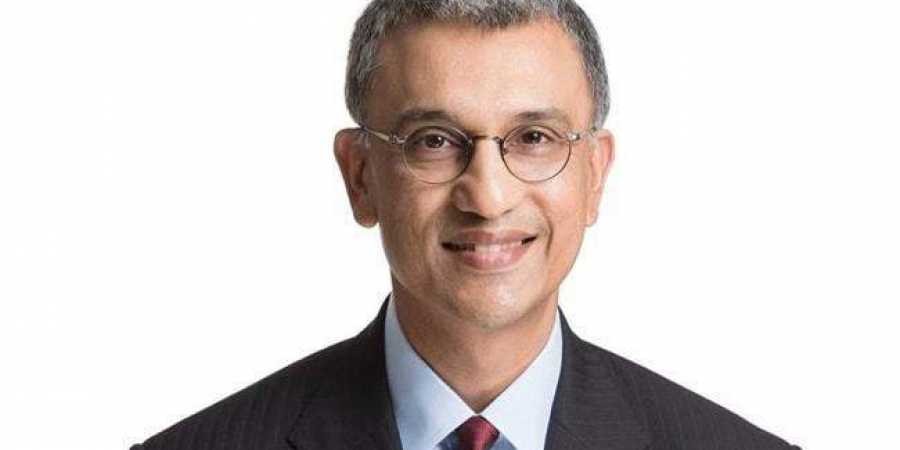 Jet Airways Tuesday said its CEO Vinay Dube has resigned from the company due to personal reasons.

This is the second high profile exit in as many days at the grounded Jet Airways after CFO Amit Agarwal put in his papers on Monday.

An Indian-American, Dube had joined Jet Airways in August 2017 after serving various roles at Delta Airlines, Sabre Inc and American Airlines in the US, Europe and Asia.

"We wish to inform that Vinay Dube, chief executive officer has resigned from services of the company with immediate effect due to personal reasons," Jet Airways said in a regulatory filing Tuesday.

Dube had stepped in the position after almost 15 months of the departure of then chief executive Crammer Ball.

During the period Agarwal officiated the position as acting CEO.

Earlier in the day, Jet Airways informed exchanges of Agarwal's resignation from the company on personal grounds.

"We wish to inform that Amit Agarwal, the deputy chief executive officer and CFO of the company, has resigned from service due to personal reasons, with effect from May 13," Jet Airways said in the filing.

The exit of the two top executives come amid the consortium of lenders-led by SBI - struggling to find a buyer for the airline, which ceased operations around mid-last month due to acute liquidity crisis.

The lenders, whom Jet Airways owe over Rs 8,000 crore in debt, are offering 31.2 per cent-75 per cent stake in the company on a fully diluted basis.

SBI Caps, the merchant banking arm of the SBI, had on behalf of the 26 lenders consortium invited expressions of interest between April 8 - 12, and received four preliminary bids.

These 26 lenders own 51 per cent stake in the airline.

After the first round of bids, private equity firms IndiGo Partners and TPG, Etihad Airways and the sovereign fund NIIF were shortlisted.

Abu Dhabi-based Etihad Airways submitted its sealed bid to acquire a minority stake in Jet Airways with a lot of riders that involved finding more investors, leaving little hope for the airline's survival.

"Etihad re-emphasises that it cannot be expected to be the sole investor, and that, amongst other requirements, additional suitable investors would need to provide the majority of Jet's required recapitalisation," Etihad said in a statement on May 10, which was the last date for submission of bids.