Business / Jet Airways pilots to stick to roster hours from March 1, operations to be hit 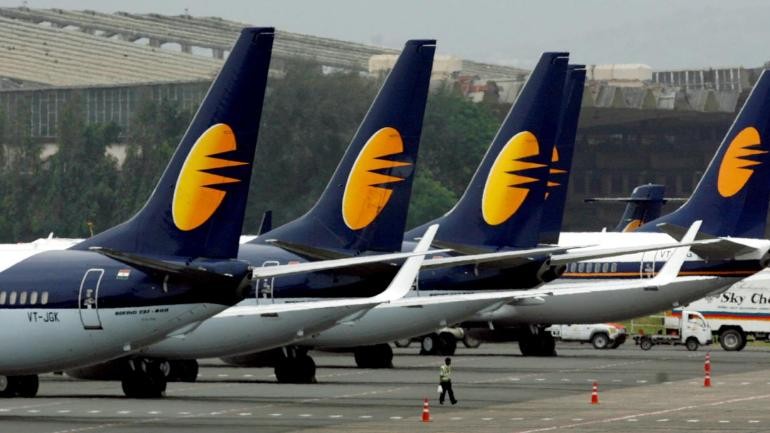 Jet Airway's operations are likely to be hit from next month with pilots union NAG deciding to adhere to duty roster from March 1 over non-payment of salaries, union sources said. Members of the National Aviator's Guild (NAG) will not fly over and above roster hours. Airline has been delaying salaries to its pilots along with engineers & senior management since last August, decided not to cooperate with management.

Earlier in the day, Jet Airways, a listed entity, told the stock exchanges it is working out a "mutually acceptable" arrangement to ensure it becomes current on salary overdues.

The airline has been delaying salaries to its pilots along with engineers and senior management since last August.

"The union had a concall with the management today evening over our salary dues. Though it said it will pay the balance 25 per cent of our November salary and another 12.5 per cent from December salary, it did not give any commitment on when will it clear the rest dues. It was not acceptable to us," said a union source.

"Therefore, we have decided not to cooperate with the management any more. We will strictly adhere to the duty roster and will not accept the last minute changes in the schedule," the source said.

"This will have a direct bearing on the flight operations," he added. He, however, clarified the pilots will not ground any aircraft.

The leading private airline said it is talking to its key stakeholders to resolve the issue.