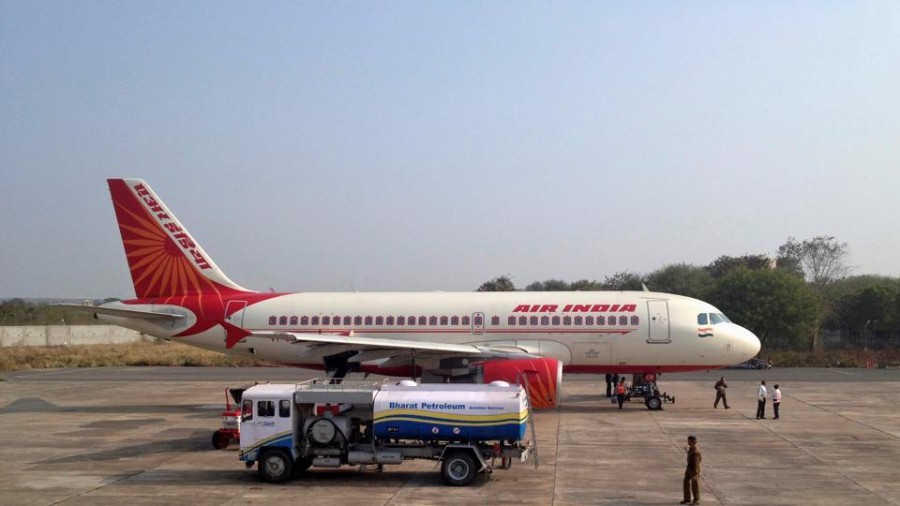 The downtrend in air passenger traffic might continue unless the new government takes steps to reduce air fares via rationalisation of jet fuel taxes and infrastructure creation to spur capacity at major airports.

Industry experts warn that unless these crucial steps are implemented, the sector would continue to see a slide in passenger traffic numbers.

The growth rate of the high frequency indicator is usually 1.3-1.4 times the gross domestic product (GDP) growth of the country.

“Besides, economic revival and pick-up in tourism demand, the government needs to address India’s aviation infrastructure requirements and other matters (like tax on ATF), which have constrained the performance of airlines,” Kinjal Shah, Vice President and Co-Head, Corporate Sector Ratings, ICRA, told IANS.

However, in April, the air passenger traffic declined (-) 4.50 per cent to 1.09 crore in April from 1.15 crore reported for the corresponding month of the previous fiscal.

The last monthly Y-o-Y de-growth in the domestic passenger traffic was recorded in June 2013.

“This trend is expected to persist for some time, until capacity situation is corrected... the available capacity (in April) came down by six per cent month-on-month, and this will further come down in May,” said Anshuman Sinha, Principal, Transportation and Automotive at AT Kearney.

“Fares will remain high until more capacity is added, and until that situation balances itself, downtrend in passenger traffic is expected to continue.”

As per the Directorate General of Civil Aviation data, January-April passenger traffic grew 2.53 per cent to 4.64 crore from 4.53 crore ferried during the corresponding period of the previous year.

Kumar blamed the current capacity constraint on the grounding of aircraft by Jet Airways which ceased operations from April 18. This impacted 14 per cent of the total industry capacity.

“This (Jet Airways grounding) has resulted in a shortage of 180 slots which have in turn driven up air fares and impacted the overall passenger travel growth,” Kumar said.

In addition, while Jet’s demise has been cited as the trigger for decline in passenger numbers; other airline were quick to absorb the market share or passengers of the erstwhile carrier.

The current situation allowed other airlines to induct Jet’s grounded aircraft, hire some of its pilots along with crew and come out with robust plans for capacity expansion.