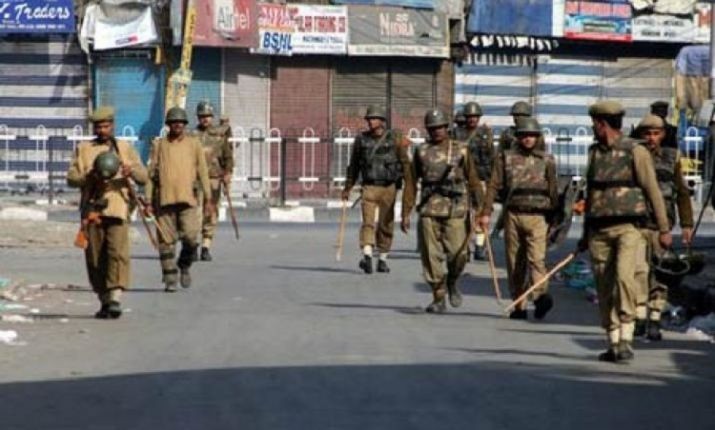 Over 20 vehicles of a private firm were set ablaze by a group of people in Jharkhand's Dhanbad after a villager was injured in firing allegedly by the company staff on Monday. The vehicle of Sindri Deputy Superintendent of Police Pramod Kesri, who had gone to clear the road of the protesters, was also damaged. Two police constables were also injured in the incident. An FIR will be filed against the people.

According to the police, two companies of the State Armed Police Force were requisitioned from Bokaro district and Dhanbad Deputy Commissioner A Dodde and Senior Superintendent of Police Kishore Kaushal were camping in the area.

The discussion turned into a heated exchange and the staff of the company allegedly opened fire, in which a person named Sanjit Sharma was injured, the sources said.

Sharma has been admitted to Patliputra Medical College Hospital, where his condition is stated to be critical.

An FIR will be filed against the people guilty of arsoning and the priority is to control the situation from deteriorating, Superintendent of Police (Rural) Aman Kumar told reporters.