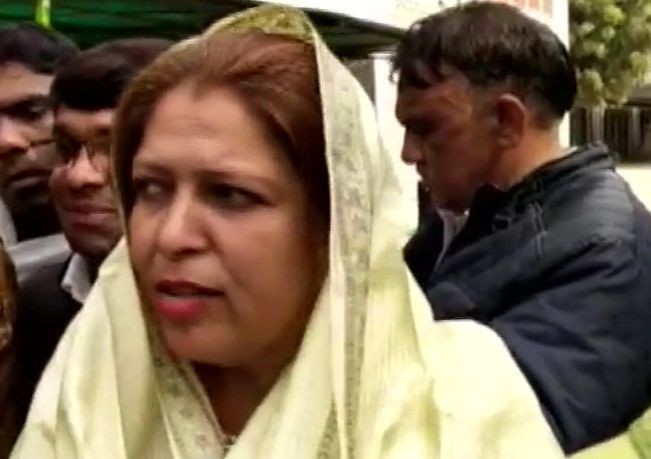 Buoyed by BJP's landslide victory in Jind bypoll, Khattar expresses confidence of winning all 10 Lok Sabha seats in Haryana. He said that this result could be a referendum on general elections. Jind bypoll result: BJP leads by 13573 votes after 12 rounds of counting. BJP workers gather outside the counting station to celebrate the victory of their candidate Krishan Middha.

Jind: Additional forces deployed outside strong room after protest by some polling agents against mismatch of serial numbers of EVMs. Jind bypoll: Counting resumes. The returning officer rules out tempering in EVMs.