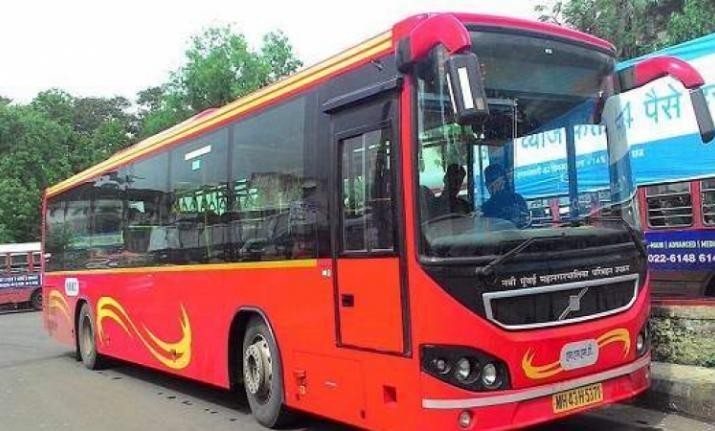 The advisor said that the government would initially operate 40 electric buses in the state.

He emphasized on running more electric buses that would protect the environment and also benefit the people.

He said that with the commencement of electric bus service, the state has made advances towards an electric vehicle fleet for its public transport needs as these buses are fully eco-friendly with no pollution.

An electric bus can cover a distance of around 150 km on a single charge besides various charging stations would be installed at different locations en route the destinations. The buses have also been equipped with CCTV cameras.