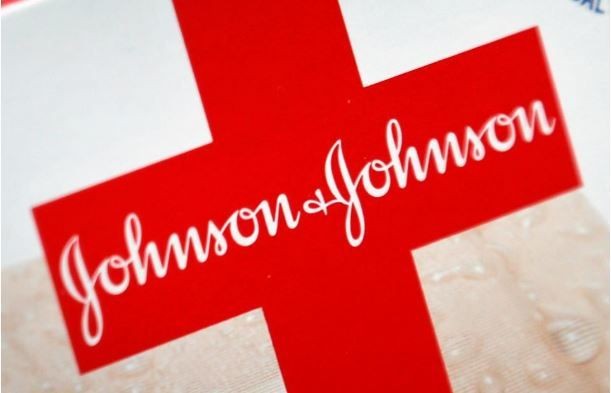 The company observed that the identified patients had undergone revision surgeries and it has agreed to pay compensation to them.

The company also said that it would pay Rs 25 lakh each to the other patients who had undergone a revision surgery following the hip implants after verifying their claims.

The court was hearing Johnson & Johnson's plea challenging the formula approved by the Centre for determining the compensation to patients who received faulty hip implants.

The company had sought quashing of the Health Ministry's decision asking the company to pay compensation to patients.

Johnson & Johnson pleaded that the Centre had no jurisdiction under the Drug and Cosmetics Act to enforce the compensation as determined by the expert committee set up to examine faulty hip implants.