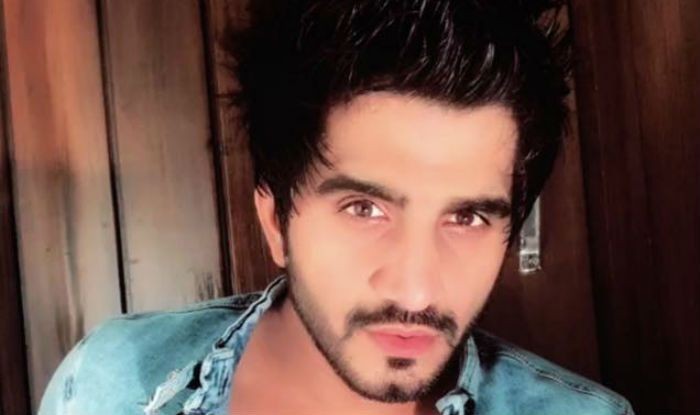 The Delhi Police on Friday arrested a juvenile for his involvement in the killing of TikTok celebrity and gym trainer Mohit Mor.

The accused, 17, was arrested near Dhulsiras village in Dwarka. The juvenile was identified by Call Details Records (CDR) as he was the last person to speak to the 27-year-old victim on the phone before the murder on May 14.

"During investigation, it was found that the juvenile and Mor had a fight at a gym which led to the victim assaulting the accused in front of other people," a senior police officer told IANS.

"The infuriated juvenile then decided to kill Mor. He along with his two friends searched for the victim but could not find him in the gym."

The officer added that the juvenile called Mor on the phone and asked about his whereabouts to which the latter replied that he was at a shop in Najafgarh.

The three gunned down Mor at the shop, killing him on the spot.

"A hunt is on to nab the other two accused persons," he added.

Mor had five lakh subscribers on TikTok and used to put several videos on it. He had 3,000 followers on Instagram. He used to put his fitness videos on the photo-sharing app.