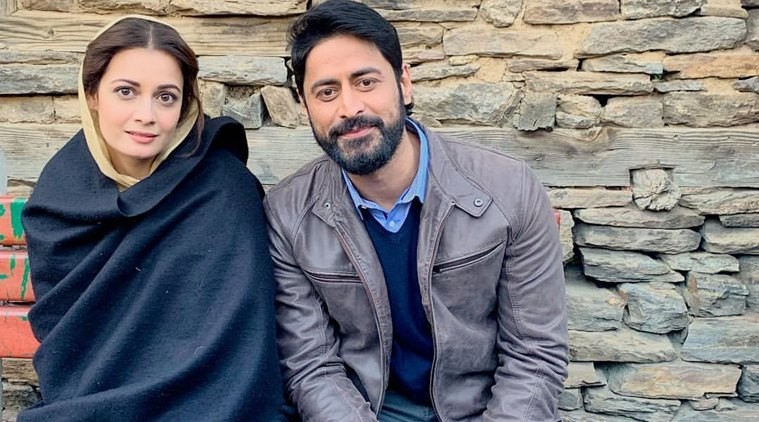 One of the favourite stories to narrate, one of the oft-related narratives that finds its way on screens here is the India-Pakistan story. That makes sense since the two countries share a delicate, valuable past. However, stories which involve the two nations in any manner are frequently not woven in the best fashion. Thankfully, Kaafir does not fall into that category.

The Sonam Nair-directed web series is backed by a credible screenplay penned by Bhavini Iyer. Mohit Raina is Vedant, a lawyer-turned-journalist who one fine day chances upon the footage of a little girl called Sehar. Asked by his boss to do a ‘human-interest’ story with an emotional angle; Vedant thinks it best to pursue the child and find out what her story is. He then discovers that Sehar’s mother Kainaaz has been kept in imprisonment for seven years as she is believed to be a Pakistani militant. However, nothing is as it seems, as later Vedant finds out through a series of interviews he conducts with Dia Mirza’s Kainaaz.

The pilot of the ZEE5 show successfully builds the narrative of Vedant and his background, including his job-switch and the death of his brother who was a decorated army man. Mohit Raina, who was last seen in the blockbuster military drama Uri: The Surgical Strike, gives a grounded, even-toned performance.

Dia Mirza, on the other hand, is not only breathtaking as Kainaaz, but manages to make her presence felt in the small amount of time she graces the screen during the first couple of episodes.

A few scenes here and there could have been cut to make the episodes more crisp. But so far, so good.

Kaafir is currently streaming on ZEE5.