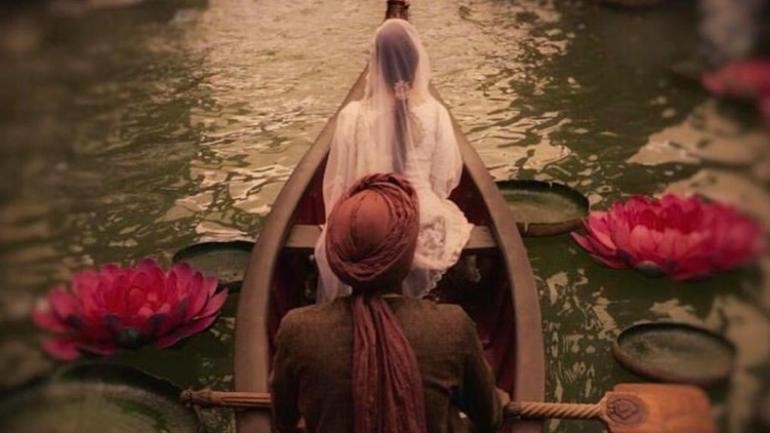 India Today : Mar 07, 2019, 09:59 AM
Abhishek Varman's ambitious period drama Kalank was announced, fans have been waiting with bated breath for a glimpse of the film, which features Varun Dhawan, Alia Bhatt, Sanjay Dutt, Madhuri Dixit, Sonakshi Sinha and Aditya Roy Kapur in key roles. A film that was born in my heart and mind 15 years ago. Kalank is scheduled to open in theatres on April 19. Varun called Kalank his "biggest film till date".