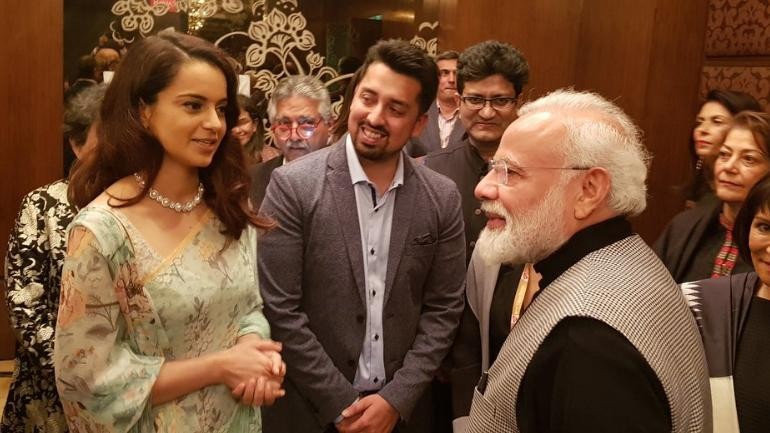 Earlier, Kangana had backed PM Narendra Modi and said that he deserved to come to power again. "He is the most deserving candidate. It's not because of his mummy and papa that he has reached this position. This should not be taken away from him. He deserves this place and he has earned it by sheer hard work. There is no conflict, doubt about his credibility as the prime minister," she said at an event last year.

At the India Today Conclave 2019, PM Narendra Modi spoke about his tenure in office and said that when he became prime minister, he did not know how to go about things. "When I came to Delhi in 2014, I didn't know many things. I didn't know how a Central government is run. Neither was I from a known family where they will say, 'Six people of this family ruled, so he will too,'" he said.

"I could have fitted snugly into the old system, but I did not," he added.

The prime minister urged the Opposition to find faults with his government's work and policies, but told them to not oppose matters concerning national security.