Entertainment / Kangana Ranaut’s Thalaivi to go on floors by July 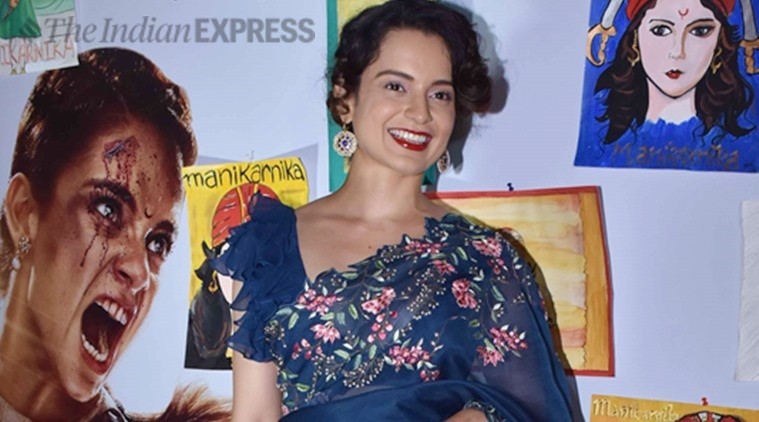 We had told you Kangana Ranaut would be playing Jayalalithaa in upcoming biopic Thalaivi, directed by Vijay. Meanwhile, a few reports suggested the Bollywood actress was going to be paid Rs 24 crore for the project. Speculations were also abuzz that the amount was the highest an Indian actress would have received for a regional film. However, a source close to the director has slammed these reports. It looks like she is being paid somewhere around Rs 12 crore, and Kangana was apparently roped in because the makers believe her presence could help the film reach a pan-Indian audience.

Produced by Vishnu Vardan Induri, Thalaivi was granted the status of an official biopic, and the team has received a ‘No Objection Certificate’ from the late Chief Minister’s nephew Deepak Jayakumar.

Dialogues of this film will be penned by Baahubali writer Vijayendra K Prasad, who had written Kangana’a previous film Manikarnika: The Queen of Jhansi.

Multiple Jayalalithaa biopics are in the works. Director Priyadarshini has already announced The Iron Lady with Nithya Menen playing the lead role, and we hear the film will detail her life from 1948 to 2016. On the other hand, Gautham Menon announced a web series recently on Jaya with Ramya Krishnan playing the titular role. Earlier, Bharathirajaa and Lingusamy had announced biopics on the late Chief Minister.

In a statement to the press, director Vijay had said, “Madam Jayalalithaa was one of the most prominent leaders of our country. Making a film on her life is a huge responsibility, and we are doing it with utmost care and honesty. I am equally happy and proud to be associated with the very talented Kangana ji on the project.” A source close to the unit says Kangana will be learning Tamil in order to pull off the iconic role.

Thalaivi isn’t the first time Kangana Ranaut is working in a Tamil film. She played the female lead in Jayam Ravi’s Dhaam Dhoom, which got released in 2008.