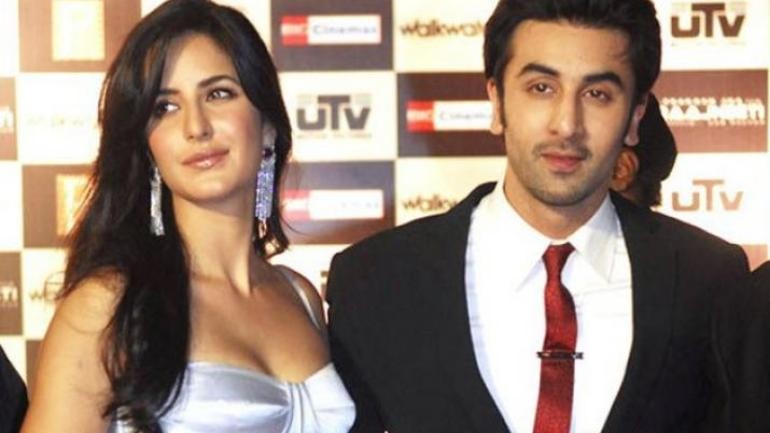 Katrina Kaif, who was recently on Neha Dhupia's chat show was asked to name an actor who she cannot trust with a major secret. Without much hesitation, she named her ex, Ranbir Kapoor.

Katrina was also asked to name a co-star who cannot match up to her in dance, she answered, "I want to say all of them."

She also reminisced about the song Pashmina from the film Fitoor with Aditya Roy Kapur, which was an adaptation of the classic novel Great Expectations. She said, "I love Adi, but I feel that he struggled a lot in the song. It was a difficult song and he wouldn't listen to me."

She said that when she offered him advice, he didn't take it. "If you are trying to pick me up, lift me up, swing me around and do some jumps too, then I am going to be able to give you some help. But if you don’t want to listen on how to carry me, then what can be done," she added.

Katrina Kaif is usually known to be quite reserved and restrained about her personal life. However, lately, the actress has been opening up more on her past relationship with Ranbir Kapoor and explaining how it changed her for the better.

Katrina had said earlier in an interview, "It's hard to know exactly why things happened. But I have a different take on it. 'Ok fine it [the break-up] sucks, it's terrible, this is the worst thing in the world, my life is over. Let's sit here and believe this, even for just two minutes. Do we feel good about things? No.' But if you really believe in your god, your universe, you'll feel much better."

Katrina Kaif said she struggled her way out of her break-up with Ranbir Kapoor. She said it was a learning process.