Entertainment / Keanu Reeves to join Marvel with The Eternals? 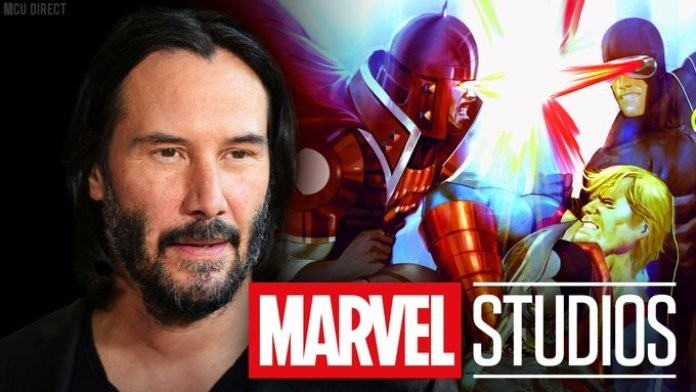 It’s Keanu Reeves’ world and we are living in it or so it seems as the Hollywood superstar, known for films such as Speed, The Matrix and John Wick series, is in early talks to make his Marvel debut.

If things go well, Reeves may be a part of The Eternals, which Marvel Studios hopes to begin producing in the coming months.

The 54-year-old actor is a viral Internet sensation occasionally and is currently on screens in John Wick: Chapter 3 Parabellum and an adorable cameo where he can be seen as his aggrandised movie star self in Netflix’s rom-com Always Be My Maybe.

According to MCU Cosmic, while negotiations are underway, Reeves is yet to sign on the dotted line. Talks are still in the early stages.

He would join the already announced cast of Angelina Jolie as Sersi, Richard Madden as Ikaris, as well as Kumail Nanjiani and Ma Dong-seok in mysterious roles.

Marvel is still looking for an Asian actor for a lead role, with casting of at least two more lead female roles with Piper and Karen to be done.

Reeves has been rumoured to join the Marvel Cinematic Universe ever since his name was mentioned to star in Doctor Strange and then later Captain Marvel.

Created by Jack Kirby in 1976, the story of The Eternals is set millions of years ago when the cosmic beings known as the celestials genetically experimented on humans to create super-powered individuals known as the Eternals along with the villainous Deviants.

Chloe Zhao is directing the film from a script by Matthew and Ryan Firpo. Marvel head Kevin Feige is producing.