Kerala / Kerala shocker: Government hospital gives chemotherapy to woman who had no cancer 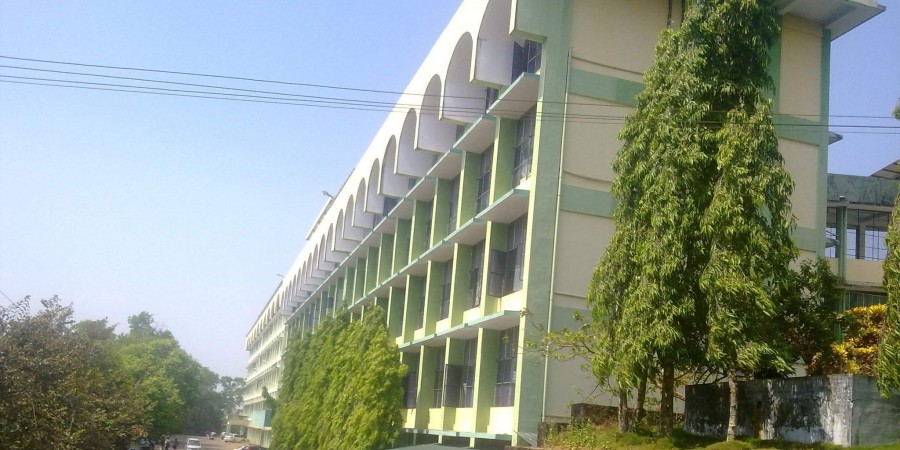 A 38-year-old woman was made to endure physical discomfort and mental trauma after the oncology department at the Government Medical College Hospital (MCH) in Kottayam wrongly administered her chemotherapy medicine for a lump on her breast based on a private laboratory report. It had confirmed malignancy following biopsy while the government labs ruled it out citing pathological reports.

After the victim, Rajani from Nooranad in Alappuzha lodged a complaint, Health Minister K K Shylaja on Sunday sought a report from the department secretary on the matter. Rajani, who was administered first stage of chemotherapy on March 19, is still suffering due to various side effects.It all commenced when Rajani sought treatment at the MCH surgery department on February 28 for an unnatural growth on her right breast.

“I was admitted to the surgery department and they conducted a series of medical tests including scanning and mammogram. Later, I was advised to conduct a tru-cut (core needle) biopsy, which was done at a private lab on March 4. The tissue samples were also given to the MCH pathology department. On the basis of the result from the private lab on March 12, I was shifted to the cancer ward, saying the growth was malignant,” she said.

Rajani added she was administered the first dose of chemo medicine on March 19.“However, the results received from the pathology department on March 27 found the growth wasn’t malignant,” she said. Later, the department examined the slides of the tests conducted at the private lab, which also were negative. In the wake of conflicting results, Rajani tried to meet oncologist Dr K Suresh Kumar, who advised chemotherapy, at the OP section. When her attempts failed for five times, she lodged a complaint with the MCH superintendent.

An inquiry was conducted and it also ascertained she was not having any cancerous growth. Her her lump was removed through surgery on May 23. In the meantime, Rajani approached Regional Cancer Center (RCC) at Thiruvananthapuram, which ruled out any signs of malignancy. The slides of tru-cut biopsy too were examined and the result was negative.

Speaking to Express, Dr Suresh said there were no lapses on the part of the oncology department as clinical, radiological and pathological examinations were positive of malignancy.“As per the relevant investigation, she had a 6 cm lump on her breast which had spread to armpit. “After clinical and mammogram tests indicated signs of malignancy, core-needle test was conducted, which ascertained the disease. There was little chance for discrepancies in pathological results. However, somehow it went wrong as per the later examinations,” he said. Dr Suresh added he initiated chemo at the earliest with a good intention to avoid further spreading of the growth and save the patient.