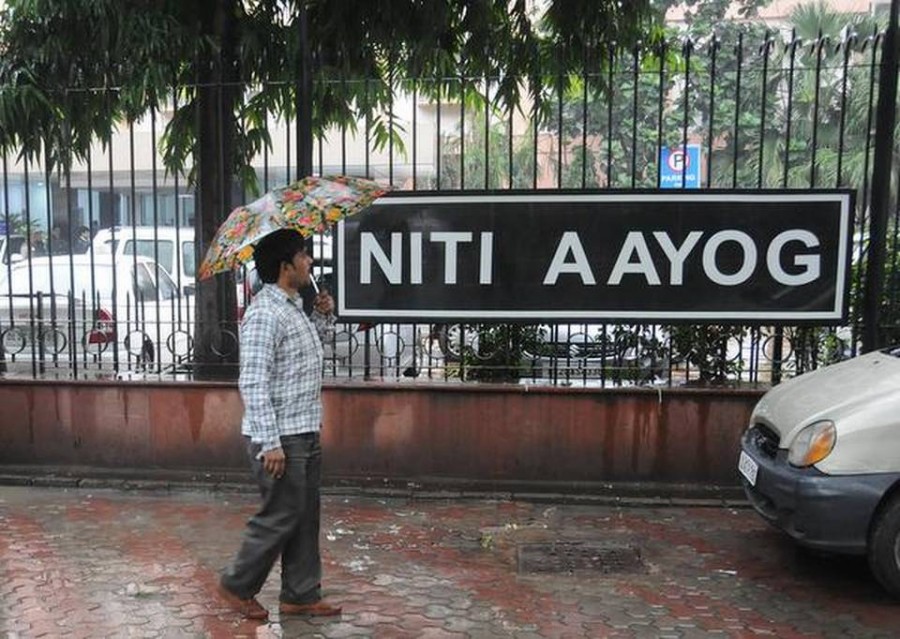 Kerala continued to top the list for the best performing State in the health sector among the 21 large States, while Uttar Pradesh retained the worst performer tag, according to the second edition of NITI Aayog’s Health Index released on Tuesday.

The report stated that only about half the States and UTs showeds an improvement in the overall score between 2015-16 (base year) and 2017-18 (reference year).

The report added that among the eight Empowered Action Group States, only three States — Rajasthan, Jharkhand and Chhattisgarh — showed improvement in the overall performance.