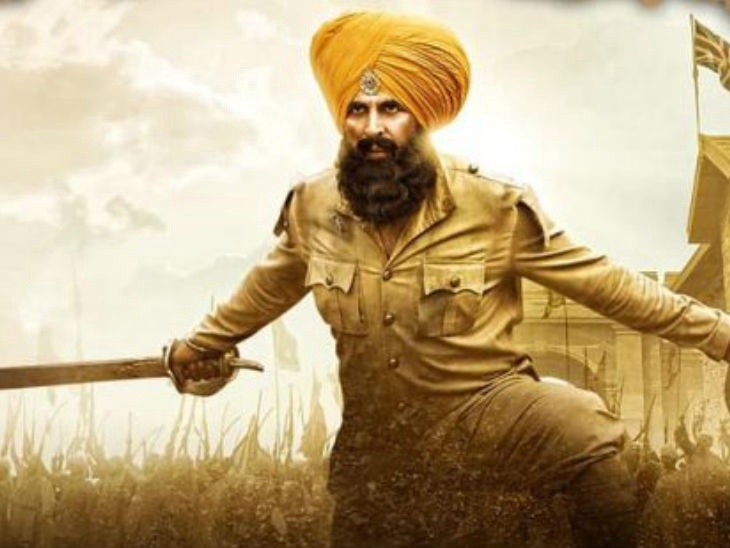 After a successful and extended weekend at the box office, Kesari failed in the weekday test. The film earned a paltry Rs 8.25 crore on Monday, taking the total collection to Rs 86.32 crore.

The dip in collections can be attributed to the interest around ongoing Indian Premier League.

Shubhra Gupta gave three stars to Kesari. She had some good words to say about Akshay’s performance in the film. Shubhra wrote, “What works for the film is its unapologetic embrace of loudness and lack of nuance: rousing speeches of patriotism keep breaking into the bloody action on the battlefield. Akshay gets the maximum, naturally; but the other soldiers do too. Some work has gone into outlining the other men, one of whom is clearly ‘lower caste’, who gets a teeka of equality, another who hasn’t had time for his suhagraat, and yet another who has just become a father.”

“Akshay is the film. And he pulls it off, keeping that ‘kesari pagdi’ aloft right till the end, delivering thundering speeches while keeping his men’s morale up. His Ishar Singh is inhabited and convincing, and it helps that his Punjabi accent is completely on point,” she added.