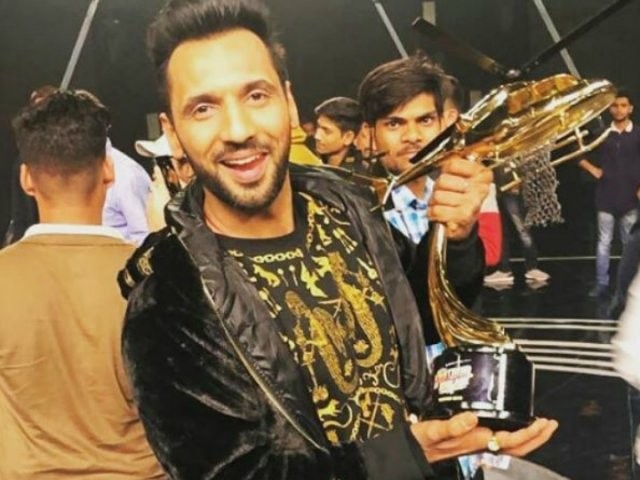 The grand finale of Khatron Ke Khiladi also saw Akshay Kumar performing daredevil stunts on the stage. In the stunt curated by Rohit Shetty, Akshay was seen getting chased by a truck while he attempted to cross burning cars. Shankar Mahadevan, Neeti Mohan and Dilijit Dosanjh also held a live audition. Earlier, Akshay had tweeted about his stunt on the Khatron Ke Khiladi set. “It’s a flaming week for ‘Kesari’. Warming up with Rohit for ‘Khatron Ke Khiladi,” he wrote. Along with it, he also posted a photograph of himself with the Simmba director.