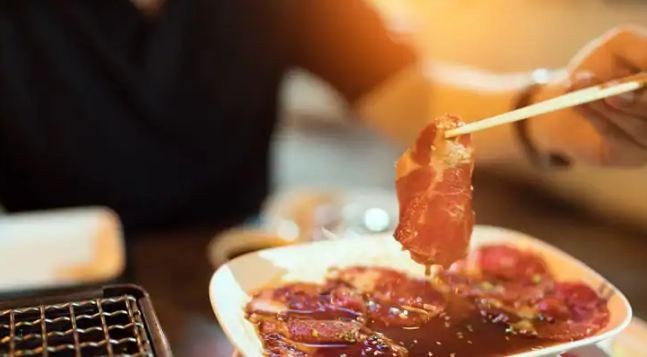 “Our motive was to organize a food festival. Apart from beef delicacies we had planned to keep pork dishes too in the event. It was never a political or any other event. However, we have received a number of calls since we put out the event in social media. Some of the calls were a direct threat. Since we cannot ensure the security of the visitors we have decided to cancel it,” said Arjun Kar, founder of Accidental Note, the company which organised the festival.

“Even after the event is cancelled I am getting calls from strangers abusing us. I fear that these people may harm me or my team members physically. I may approach police soon,” Kar said. “The motive was to have a good event where people can enjoy. I don’t see the point of making this political.”

Threats and abuses against the organisers of the festival also poured in on social media, where the event had been publicised. Many of the organisers, including Kar, have deactivated their social media accounts after the threats.

A post on the Facebook page of the event said, “Yesterday, Arjun received 300+ calls, a lot of them to show support, but a lot of them were direct threats. We still didn’t budge. These could be empty threats. Keyboard warriors kept abusing us and sending us hate filled messages, and some seemed genuinely hurt by the idea of the festival. Most importantly, we cannot ensure the safety of all of you amazing people who were planning to attend and our team.”