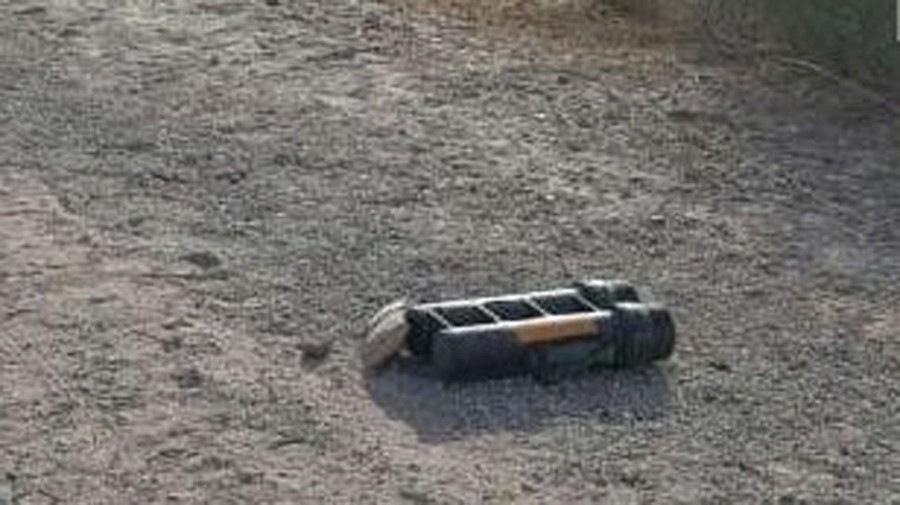 A live mortar bomb has been detected near India Air Force's Nal airbase, located nearly 13 kilometres west of Rajasthan's Bikaner town, on Wednesday morning. Indian Air Force (IAF) officials and police have reached the spot to investigate the issue. The development comes amid simmering tensions between India and Pakistan. Pakistani warplanes were accompanied with a surveillance drone.

Tensions between India and Pakistan had flared after a suicide bomber of Pakistan-based terror outfit Jaish-e-Mohammad (JeM) killed over 40 Central Reserve Police Force (CRPF) personnel in Jammu and Kashmir's Pulwama district on February 14.