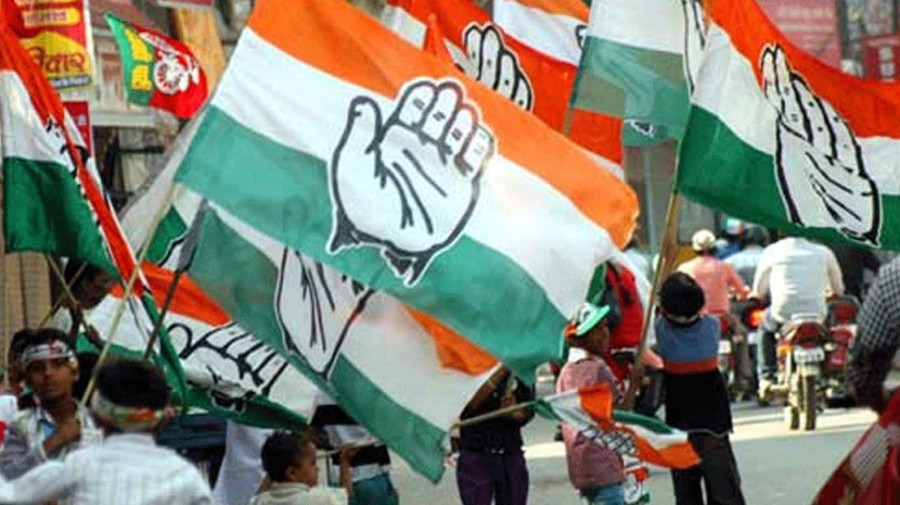 Zee News : Mar 20, 2019, 10:42 AM
The Congress has released its sixth list of nine candidates, seven from Maharashtra and two from Kerala, for the Lok Sabha election. With this, it has released names of 146 candidates for the election starting on April 11. In Kerala, the Congress announced that Shanimol Usman will be the candidate from Alappuzha seat and Adoor Prakash from Attingal seat. The list was cleared late Tuesday night after a meeting.