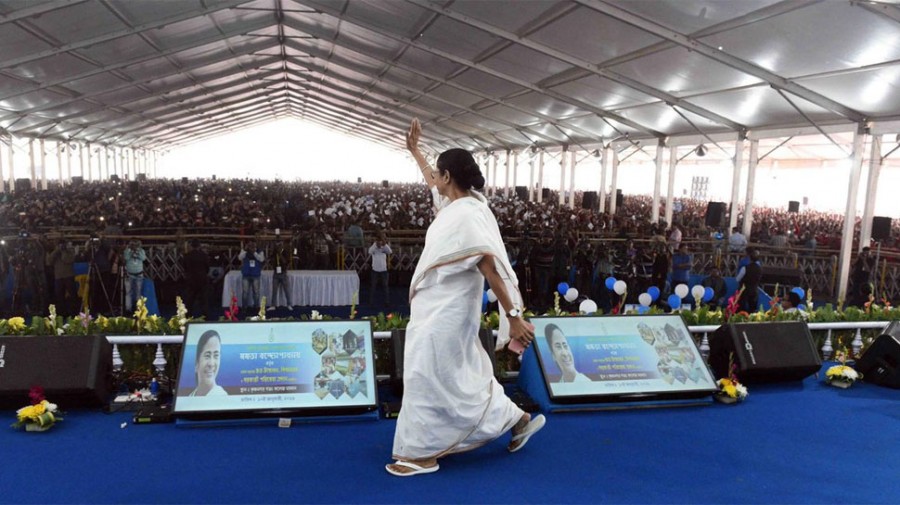 Top Bharatiya Janata Party and Congress leaders are set to hold rallies across Rajasthan, Uttar Pradesh, Jharkhand and Madhya Pradesh on May 3. Prime Minister Narendra Modi will address election meetings at Hindon, Sikar and Bikaner while BJP president Amit Shah will hold a meeting on the same day in Jhunjhunu.

Shah will later head for rallies in Lucknow and Jharkhand's Koderma, Ranchi and Khunti. UP chief minister Yogi Adityanath will also hold rallies in Raebareli, Banda and Fatehpur, before heading to Jharkhand's Hazaribagh.

SP chief will hold a rally in Barabanki while BSP supremo Mayawati will address public meetings in Sultanpur and Siddharthnagar. Gujarat chief minister Vijay Rupani will be in New Delhi's Raghuveernagar.

"Have cancelled my rallies for the next 48 hours because of what could be an impending disaster #CyclonicStormFANI We are monitoring the situation 24x7 and doing all it takes. I appeal to all people to cooperate. Be alert, take care and stay safe for the next two days," she tweeted.

Election Commission to decide on Sadhvi Pragya's petition today. The poll panel had banned the BJP candidate from Bhopal from electioneering for 72 hours for her remarks on former ATS chief Hemant Karkare and Babri mosque demolition. The ban came into force at 6.00 AM Thursday. In the review petition, Sadhvi Pragya has requested that the ban be reduced to 12 hours.

A video of some Congress leaders, including former ministers N Cheluvarayaswamy and P M Narendraswamy, former legislator H C Balakrishna, Ravi Ganiga and Malavalli Shivanna at a dinner reportedly hosted by Sumalatha at a private hotel on Tuesday, has surfaced, reported news agency PTI.  Sumalatha, the widow of actor-turned politician M H Ambareesh, is contesting the Lok Sabha poll from Karnataka's Mandya as an independent candidate. Congress has down played the meeting.