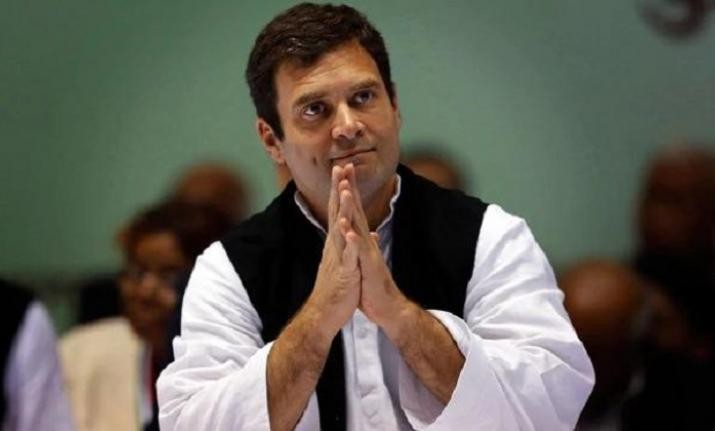 The Congress will not form an alliance with the Aam Aadmi Party in the national capital for the upcoming Lok Sabha elections, Delhi Congress chief Sheila Dikshit told reporters on Tuesday. A unanimous decision has been taken that there will be no alliance in Delhi. Arvind Kejriwal-led party had announced candidates for six of Delhi's seven Lok Sabha seats & had also accused the Congress party of refusing for alliance.

The party has not yet decided who will contest from the West Delhi seat.

In the 2014 general elections, the BJP had won all seven seats of Delhi. The Aam Aadmi Party, however, has found tremendous support in the national capital. In the 2015 assembly elections, AAP won 67 of Delhi's 70 seats, the Congress drew a blank.