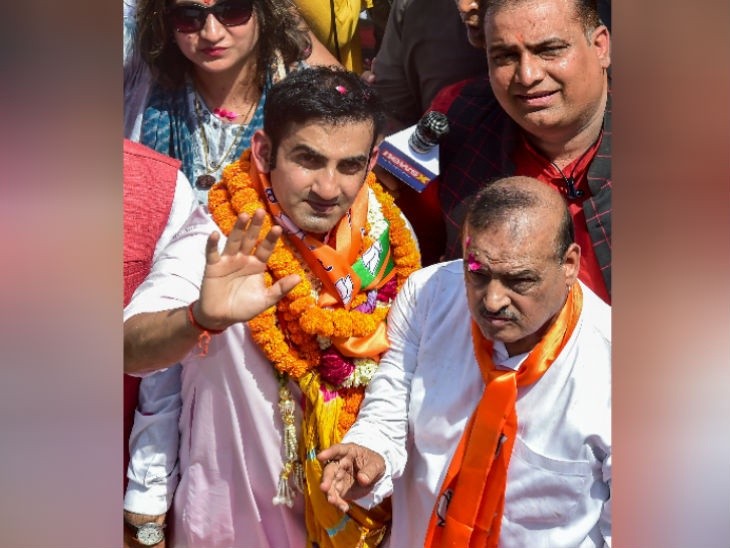 The Delhi police have registered an FIR against cricketer-turned-politician Gautam Gambhir for allegedly violating Model Code of Conduct.

The Election Commission had directed East Delhi Returning Officer to file an FIR against Gambhir, for holding a rally in East Delhi without permission.

The former India opener is contesting on a BJP ticket from East Delhi parliamentary constituency where he is pitted against Congress candidate Arvinder Singh Lovely and AAP's Atishi.

The Aam Admi Party had earlier claimed that Gambhir figures twice in electoral rolls and it has filed a criminal complaint against him in Tis Hazari Court over the issue.