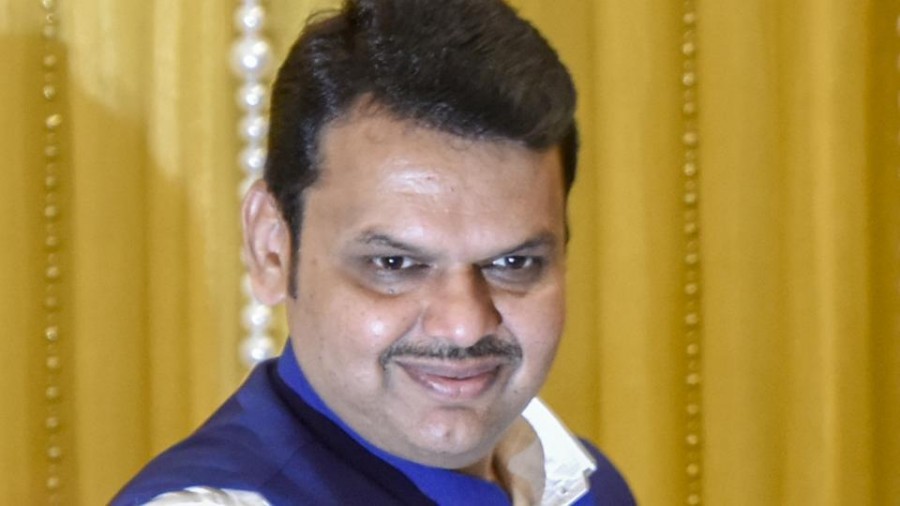 Hindustan Times : May 24, 2019, 12:33 PM
The saffron allies, Bharatiya Janata Party (BJP) and Shiv Sena, won 41 of the 48 Lok Sabha seats in Maharashtra on Thursday, in an encore of their triumph in the state in 2014. The BJP and Sena emerged victorious in 23 and 18 seats, respectively, the same number they had individually won last time around.

The Opposition alliance of Congress and Nationalist Congress Party (NCP) won five seats, with the former managing to get one seat less than in 2014 and the latter retaining its tally of four. The All India Majlis-E-Ittehadul Muslimeen (AIMIM) and an independent candidate, who is backed by the NCP, won one seat each.

While BJP’s victory across the country is seen as a referendum on Prime Minister Narendra Modi’s leadership, in Maharashtra, the credit for the party’s performance also goes to chief minister Devendra Fadnavis.

A number of politically smart and responsive moves helped Fadnavis manage not just issues such as farmers’ protests, Maratha agitations for reservation, Dalit violence and drought, but also helped him succeed in keeping ally Sena at bay.

“A Modi wave and Fadnavis’ hard work with an aggressive electoral strategy, which inclu-ded poaching high-profile candidates, dropping sitting MPs and fielding strong candidates in Congress-NCP citadels led to this win. He [Fadnavis] also secured an alliance with Sena, which had threatened to go solo,” said political analyst Abhay Deshpande.

The masterstroke, however, was Fadnavis managing to keep communication channels open with Sena chief Uddhav Thackeray and forging a pre-poll alliance. And that, too, after frosty ties and five years of bitterness between the two parties, after they had got together post the 2014 elections. Once the alliance was sealed, Fadnavis made sure that Sena candidates received support from BJP cadre. A case in point being Sena sitting MP Shrirang Barne’s win over NCP’s Parth Pawar – son of former deputy chief minister Ajit Pawar – in Maval, where BJP made sure they protected the former’s turf.

The chief minister’s selection of candidates provided another fillip to BJP in the state. The decision to field strong candidates in Nanded and Baramati – the home turfs of state Congress president Ashok Chavan and NCP chief Sharad Pawar – meant these leaders were kept busy fighting in their pocket boroughs. Chavan lost to Pratap Chikhlikar, a former Sena leader who contested as the BJP candidate, in Nanded, while Pawar’s daughter Supriya Sule won Baramati after a tough fight against BJP’s Kanchan Kul.

Fadnavis, who micromanaged the campaign and addressed as many as 96 rallies across the state, also managed to poach certain high-profile candidates – Dr Sujay Vikhe Patil, son of senior Congress leader Radhakrishna Vikhe Patil, for the Ahmednagar seat; and Congress leader Ranjitsingh Naik Nimbalkar for the Madha seat. Both won their respective seats.

“One of the reasons we didn’t face the backlash from farm protests and Maratha morchas was that the CM was very responsive in handling such agitations,” said a senior BJP leader, who did not wish to be named. “He has always engaged with protesters and met most of their demands, leaving them with little room for complaining.”

The leader, however, admitted the party was tensed about the impact the prevailing drought situation wold have on the polls. “Fadnavis tackled this, too, by not just holding reviews of every drought-hit taluka, but also ensured that monetary assistance for drought relief reaches 62 lakh farmers’ accounts before the campaign started. This along with the first pay-out of the Centre’s Rs6,000 per annum monetary assistance to small farmers helped us stem farm unease,” said the leader.

The CM, in his public address on Thursday, however, credited the “silent Modi tsunami” for an “unprecedented victory” in the state and at the Centre. He said the win showed that the people were viewing the BJP-Sena government’s performance in a “positive light”.

The Opposition, meanwhile, alleged that VBA played spoilsport at the behest of the BJP. “The CM played smart politics by giving a platform to dissident groups such as Dalits, Dhangars (shepherds), which went against us. The VBA, knowingly or unknowingly, got caught in this trap,” said Nawab Malik, NCP spokesperson.

Fadnavis denied the opposition’s charge. “Our candidates have won with a margin of more than one lakh votes. Our victory is not because of VBA,” he said.

Ambedkar, too, said the VBA contested solo because of Congress’ stubbornness at “not meeting half-way”. Ambedkar had first sought six seats and later as many as 22 seats from Congress. 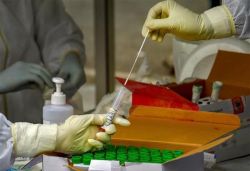 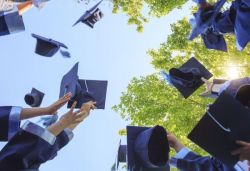 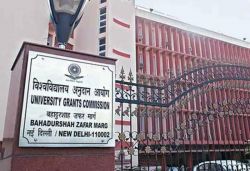 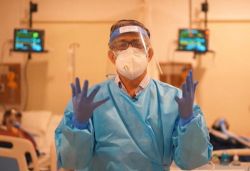 Karnataka / Have beds and equipment but no doctors: Bengaluru doctor's video goes viral 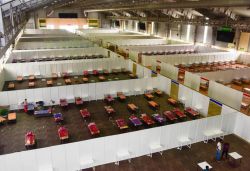