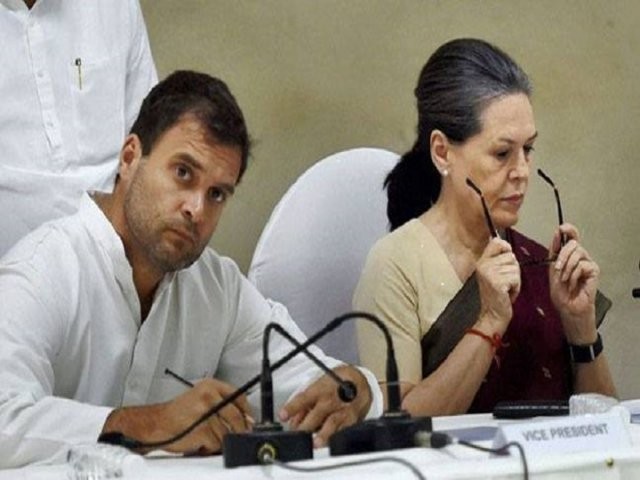 The preparation of this event is being done through an institution n named Samridra Bharat. The event has sent out invitations to NGOs and civil societies.

All the allies who recently showed support to Sonia Gandhi have been invited in this event. These allies have done preparations at 3 levels to oust NDA.

What is the purpose of the event?

It is being believed that lakhs of people are affiliate to these organizations and they will together run a campaign against NDA government. The theme of the entire campaign is in line with 2004; will also include making attempts of presenting a progressive and common agenda in 2019 polls.