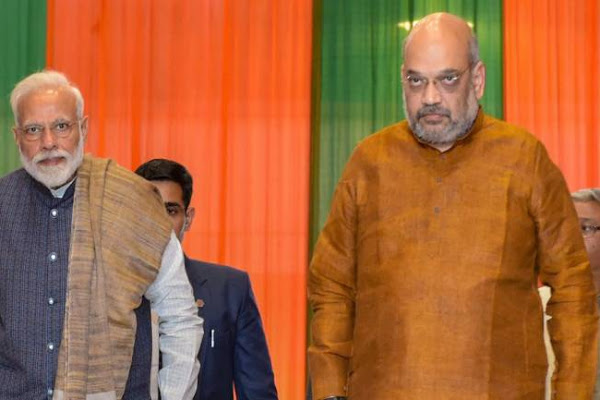 Several 75-plus leaders, including Advani and others such as Guwahati MP Bijoya Chakravarty, Garhwal MP BC Khanduri and Nainital MP Bhaga Singh Koshyari did not figure in the BJP’s first list.

There was no announcement about the fate of veteran Murli Manohar Joshi who is the sitting MP from Kanpur in Uttar Pradesh. Union minister Kalraj Mishra, too, announced that he will not contest the election this time.

“We have also finalised the name of 17 candidates for Bihar, and an announcement will be made at a later date along with the list of our two other allies,” senior BJP leader JP Nadda said at a press conference here. A BJP leader said that three partners of the NDA in Bihar will jointly release the list of all 40 candidates in Patna on Friday.