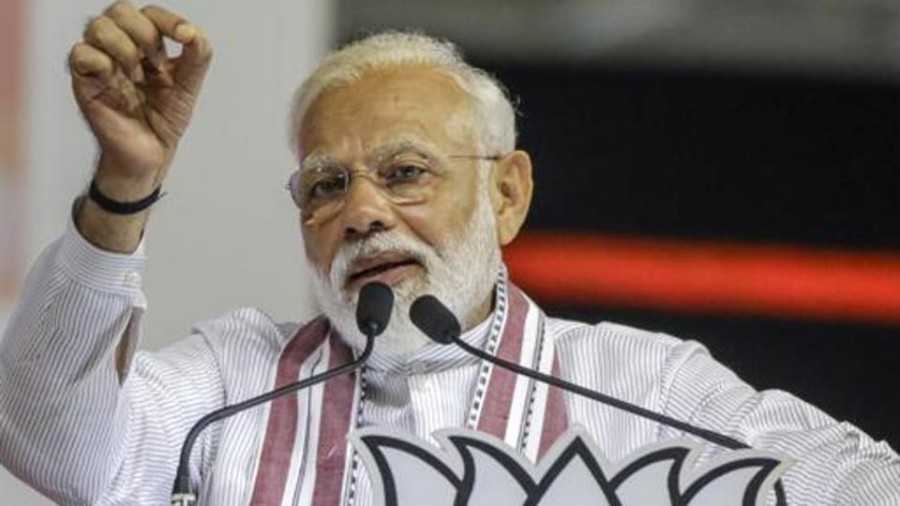 In her petition, Congress leader Sushmita Dev alleged that both indulged in hate speeches and used armed forces for “political propaganda.

Senior advocate Abhishek Manu Singhvi mentioned Devi’s petition before a bench led by Chief Justice Ranjan Gogoi to seek an urgent hearing but did not clearly name PM Modi and Amit Shah. Chief Justice of India Ranjan Gogoi asked the senior lawyer in a lighter vein: “Why don’t you mention the names clearly.”

Dev, who heads the Congress’s women’s wing, told the Supreme Court in her plea that the Congress had sent over 40 representations to the poll panel since the model code of conduct kicked in on March 10.

In these, the Congress alleged there were eight instances of code violation by the two BJP leaders; six by the PM and two by BJP president.

Deputy Election Commissioner Kumar Sandep Saxena explained the time taken to process poll code violations saying the commission had to complete its due diligence including investigations by the legal wing, election expenditure, media and planning. “Everything has been processed; every Tuesday, the Commission has a meeting,” said Saxena.