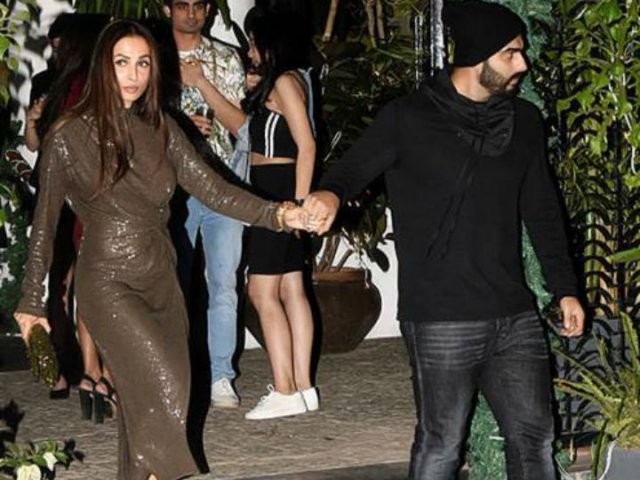 Bollywood's new lovebirds Arjun Kapoor and Malaika Arora's rumoured affair have been hitting the headlines from quite some time. After keeping their relationship under wraps the duo is now spotted together by the paparazzi, from dinner dates to movies dates and attending parties. Rumours of the couple getting married is also making rounds on internet. Arjun and Malaika have also bought an apartment in a posh society.

And now the latest buzz is that the couple is all set to say 'I do'!

According to a report published in TOI, the duo is all set to take their relationship to the next level by tying the knot. Reportedly, they will exchange vows in a Christian wedding in the month of April.

However nothing has been confirmed by either of the actors or their PR but if the reports are true then it's indeed a happy news for the couple's fans and family.