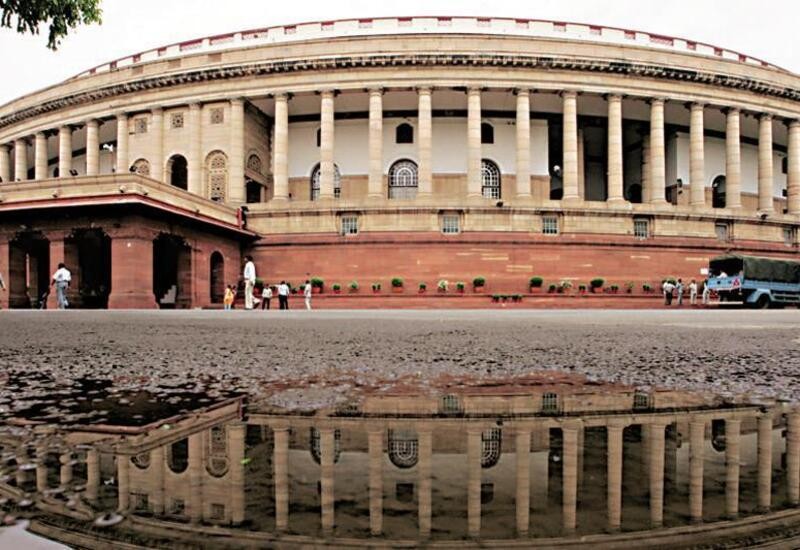 New Delhi: Citizenship (Amendment) Bill was among the 15 Bills passed by the two Houses of Parliament during the winter session with the Lok Sabha registering productivity of 116 per cent and Rajya Sabha of about 100 per cent.

Talking to media persons, Parliamentary Affairs Minister Pralhad Joshi said 18 Bills were introduced in Lok Sabha and 14 were passed by the House.

"Fifteen Bills were passed by both Houses," he said.

The session, which commenced on November 18, had 20 sittings. The first batch of supplementary demands for grants for 2019-20 were discussed and approved along with the related appropriation Bill in both Houses.

Mr Joshi said almost all demands of Opposition members were met and discussions were held on air pollution, problems of farmers and economic situation. He said the session had high productivity. 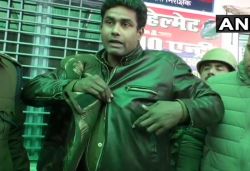 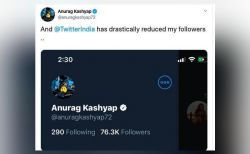 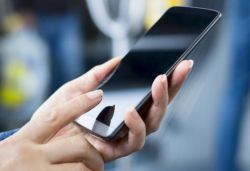 Citizenship bill / Internet services to be suspended in Jaipur tomorrow from 6 am, metro from 8 am 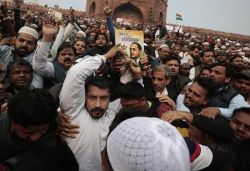