Entertainment / Madhuri Dixit on Kalank: Was Extremely Emotional to Take Up Sridevi's Role, Hope I Make Her Proud 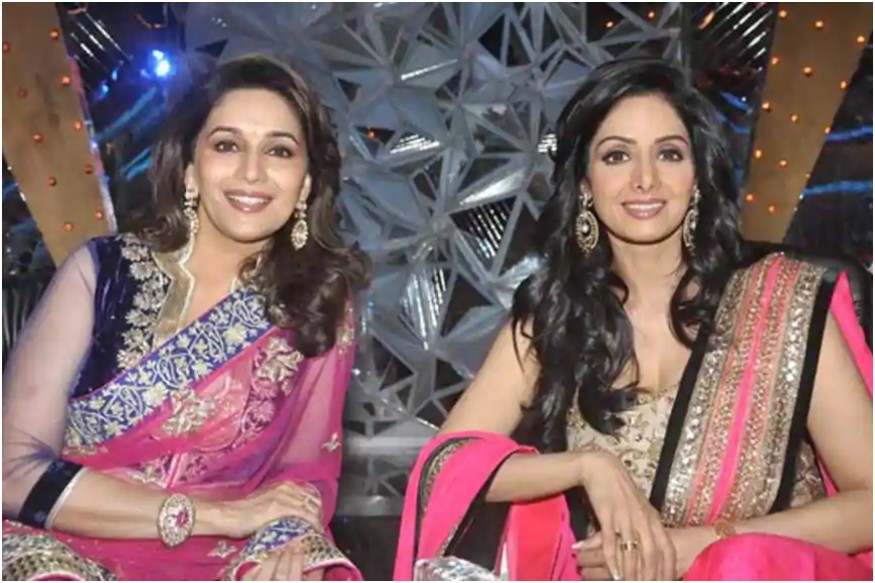 After Sridevi's sudden demise, Madhuri Dixit stepped in to fill for the actress in Karan Johar’s forthcoming project Kalank. Talking about taking up Sridevi's role, Madhuri said that although she looked at it as just another role, she was extreme;y emotional & she wants to make Sridevi proud.I was extremely emotional when Karan (Johar) asked me to take up her role. I hope I make her proud," DNA quoted Madhuri saying.

"We had known each other for many years and shared a warm equation. It was difficult for everyone in the industry to wrap their heads around her sudden loss. It is still hard to accept the truth. I don’t think anyone of us has still come to terms with her absence. We will always feel the void," the actress added.

Reportedly Madhuri plays the role of a dance teacher in the film. And if the reports turn out to be true, the Dhak-Dhak girl of Bollywood will be seen teaching some dance moves to Alia and Kiara Advani in the film.

Kalank features an ensemble cast of Alia Bhatt, Varun Dhawan, Sanjay Dutt, Sonakshi Sinha and Aditya Roy Kapoor in the lead roles. Abhishek Varman will direct the epic drama, which will hit the theatres in April this year. The film is being co-produced by Sajid Nadiadwala, Hiroo Yash Johar and Apoorva Mehta and Fox Star Studios.