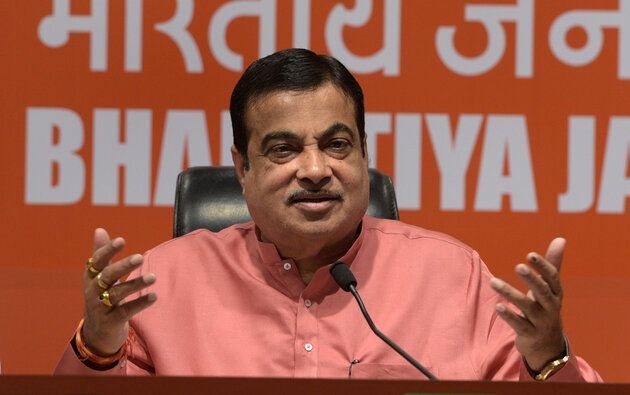 It was a bittersweet election for four Union ministers from Maharashtra as two, including senior BJP leader Nitin Gadkari, won while the other two lost the Lok Sabha poll.

Gadkari comfortably won the Nagpur Lok Sabha seat by a margin of 2,16,009 votes.

A former BJP president, Gadkari retained the seat by defeating his nearest Congress rival Nana Patole. Gadkari polled 6,60,221 votes, while Patole got 4,44,212 votes at the end of counting spread over 20 rounds.

The BJP suffered a setback in Chandrapur, where Union minister Hansraj Ahir lost to Suresh alias Balu Dhanorkar of the Congress by a margin of 44,763 votes.
This is the only Lok Sabha seat won by the Congress in Maharashtra, which sends 48 members to the Lok Sabha.

Dhanorkar, a sitting Shiv Sena MLA before joining the Congress ahead of elections, secured 5,59,507 votes, while Ahir got 5,14,744 votes.