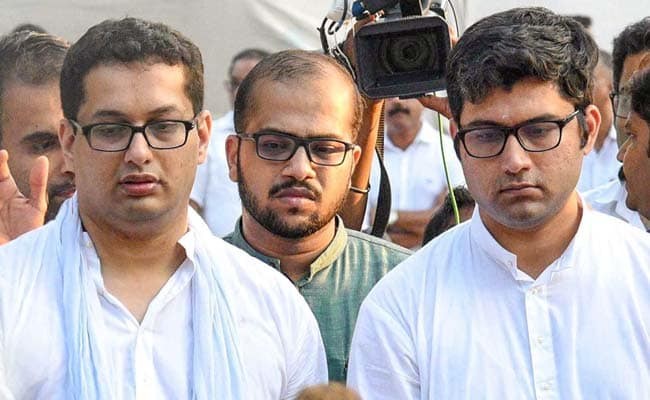 PANAJI: Former Goa chief minister Manohar Parrikar's sons released a statement Saturday hinting they could enter politics to "continue the legacy" of their father's "dedication to the state and the nation".

Parrikar, 63, died on March 17 after a prolonged battle with a pancreatic ailment.

Speculation has been rife in the coastal state since then that Parrikar's sons -- Utpal and Abhijat -- might take the political plunge in the Lok Sabha polls or the Panaji bypoll necessitated by the death of their father.

Quoting former British prime minister Benjamin Disraeli, the sons' statement said, "It is said the legacy of heroes is the memory of a great name and inheritance of a great example."

"We will honour his life by continuing his legacy of service and dedication to the state and the nation," it added.

"My father lived everyday with vigour, a strong will and desire to serve the nation and the state. Till the very last, he was occupied with issues concerning the state," the statement said praising Parrikar.

The statement lamented that Parrikar's death had "snatched" the "central part" of their family and left a huge void.

"However, the sheer number of people, messages and letters we have received has made us feel we are part of a much bigger family that he has left behind," the statement said.

Utpal and Abhijat also thanked the armed forces for the military funeral their father received at Miramar Beach on March 18.

They called it "a moving ceremony" and thanked the prime minister, Union ministers and other dignitaries who attended it and provided support and solace.

Earlier, on Friday, Utpal said he would take a decision, on entering politics, at the right time. 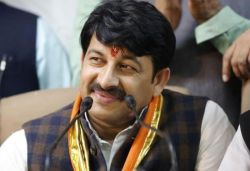