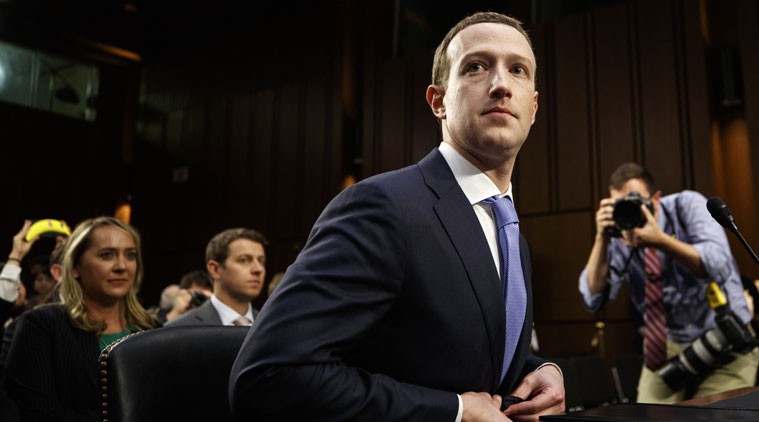 Facebook Inc Chief Executive Mark Zuckerberg said on Wednesday the company would encrypt conversations on more of its messaging services and make them compatible, the latest sign that the world’s biggest social network sees its future in intimate online chats. “Working towards implementing end-to-end encryption for all private communications is the right thing to do,” Zuckerberg said experts throughout 2019.

Zuckerberg said in a post on his Facebook profile that within a few years direct messaging would dwarf discussion on the traditional, open platform of Facebook’s news feed, where public posts can go viral across the world.

“Working towards implementing end-to-end encryption for all private communications is the right thing to do,” Zuckerberg said. He cautioned that details of the plan could change as the company consults experts throughout 2019.

The strategy could frustrate law enforcement surveillance efforts as well as lawmakers who have called on Facebook to better moderate user content. It also would limit the company’s ability to generate revenue through targeted ads.