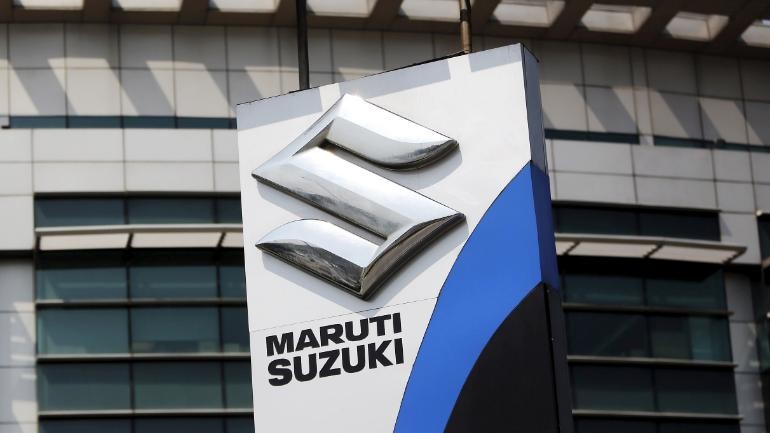 Maruti Suzuki India has laid the foundation stone for a 5 MW photovoltaic solar power plant at its Gurugram facility. With an investment of Rs 24 crore, the plant is expected to be commissioned in the Financial Year 2019-20.

The upcoming Maruti Suzuki solar power plant will help in cancelling out carbon dioxide emissions to the tune of over 5,390 tonnes annually, for the next 25 years, the carmaker claimed in a statement.

Maruti Suzuki is going to set up 5 MW solar power plant at its Gurugram facility.

"Solar energy is abundant, versatile and efficient. This solar power initiative is in line with the company's philosophy to adopt environment-friendly technologies and lower CO2 emissions. Through this solar power plant facility, we will harness renewable energy for our business needs over the next 25 years. Maruti Suzuki is committed to expand its environment care initiatives in products, in manufacturing processes and in business operations," Maruti Suzuki India MD & CEO Kenichi Ayukawa said.