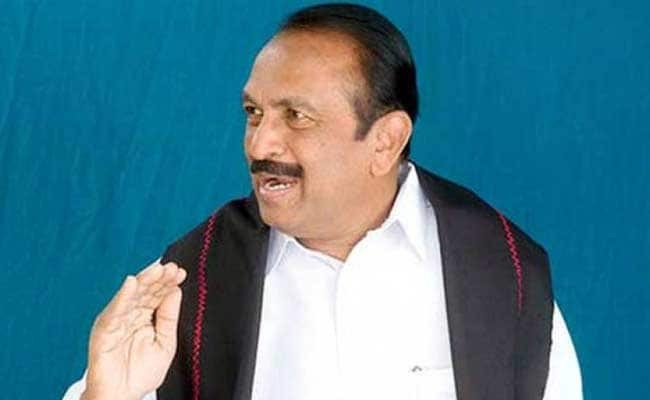 Tamil Nadu politician V Gopalaswamy or Vaiko was sentenced to a year in jail by a Chennai court which had convicted him for sedition.

Mr Vaiko was held guilty of sedition over his comments in 2009 at the launch of his book.

"India will not remain one country if the war against the LTTE in Sri Lanka is not stopped," Mr Vaiko had said during the launch of his book "Naan Kuttram Saatugiren... (I am accusing...)." He was charged with speaking against India's sovereignty.

The case was filed by the DMK, which is ironic because Mr Vaiko was this week named as a Rajya Sabha candidate by DMK alliance in Tamil Nadu and was all set to file his nomination tomorrow. This would mark his return to parliament after 15 years.

Though the MDMK has no legislators to elect a Rajya Sabha member, it was offered one seat by the DMK as part of their alliance deal for the Lok Sabha polls in which the DMK swept the polls, winning 37 of the 38 seats in Tamil Nadu.

A three-time Rajya Sabha member at the time he was with the DMK, Mr Vaiko was elected twice from Sivakasi. His last tenure was from 1999 to 2004.

Mr Vaiko, an advocate and a powerful speaker in English and Tamil, was arrested by the J Jayalalithaa-led AIADMK government in 2002 under the anti-terror Prevention of Terrorism Act (POTA) for a controversial speech in support of the banned LTTE. He spent close to a year in the Vellore prison. In 2014, the case against him was withdrawn. 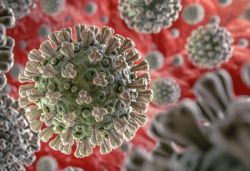 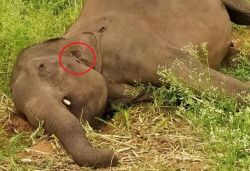 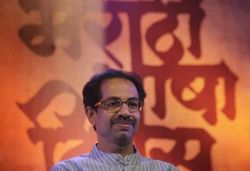 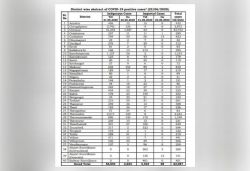