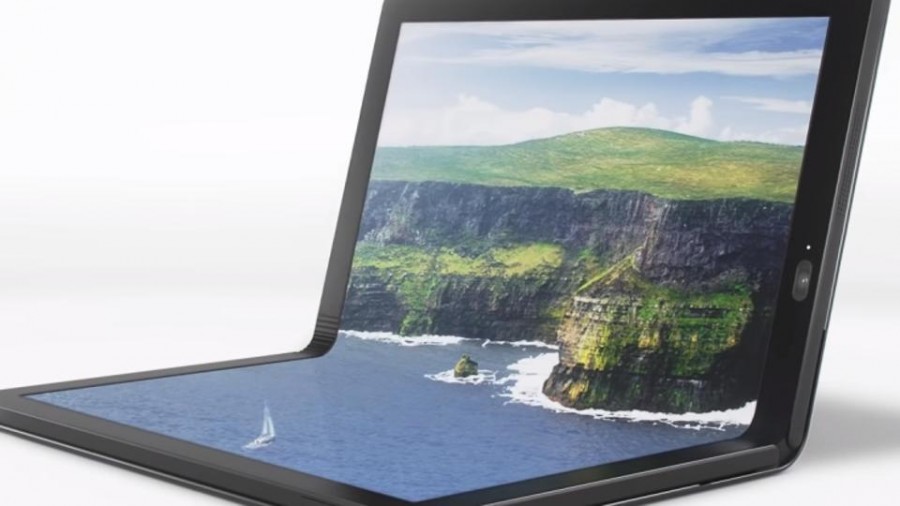 According to a Forbes report, Microsoft’s next foldable device will be part of its Surface series. Citing research firm IHS Markit, the report says Microsoft’s foldable Surface will run on Windows 10. The software, however, will be a new version with optimisations for dual display UI.

It is worth noting that Microsoft is already working on a Windows Core OS, especially optimised for foldable form factors. It will also be compatible with Android apps and iCloud services. Microsoft’s foldable Surface will be powered by an Intel Lakefield chipset and support always on connectivity with up to 5G support. The device will feature a large 9-inch screen (when opened up).

The latest report comes days after Microsoft demoed a new dual-screen Surface hardware. According to The Verge, the prototype codenamed Centaurus is quite similar to Microsoft’s Courier tablet concept. The new initiative also marks the end of rumoured “pocketable” Surface device, codenamed Andromeda.

Lenovo earlier this year showcased what it described as the ‘world’s first foldable PC’. Set to launch in 2020, Lenovo’s foldable PC features a 13.3-inch 4:3 OLED 2K LG display. The device can be folded in half like a book and looks like a big tablet when opened up.

“Made for highly mobile, tech-savvy professionals who demand the best tools, the new foldable PC joins the premium ThinkPad X1 family, promising that the unprecedented portability will in no way compromise productivity and reliability. This is not a phone, tablet, or familiar hybrid; this is a full-fledged laptop with a foldable screen,” the company said in a blog post.